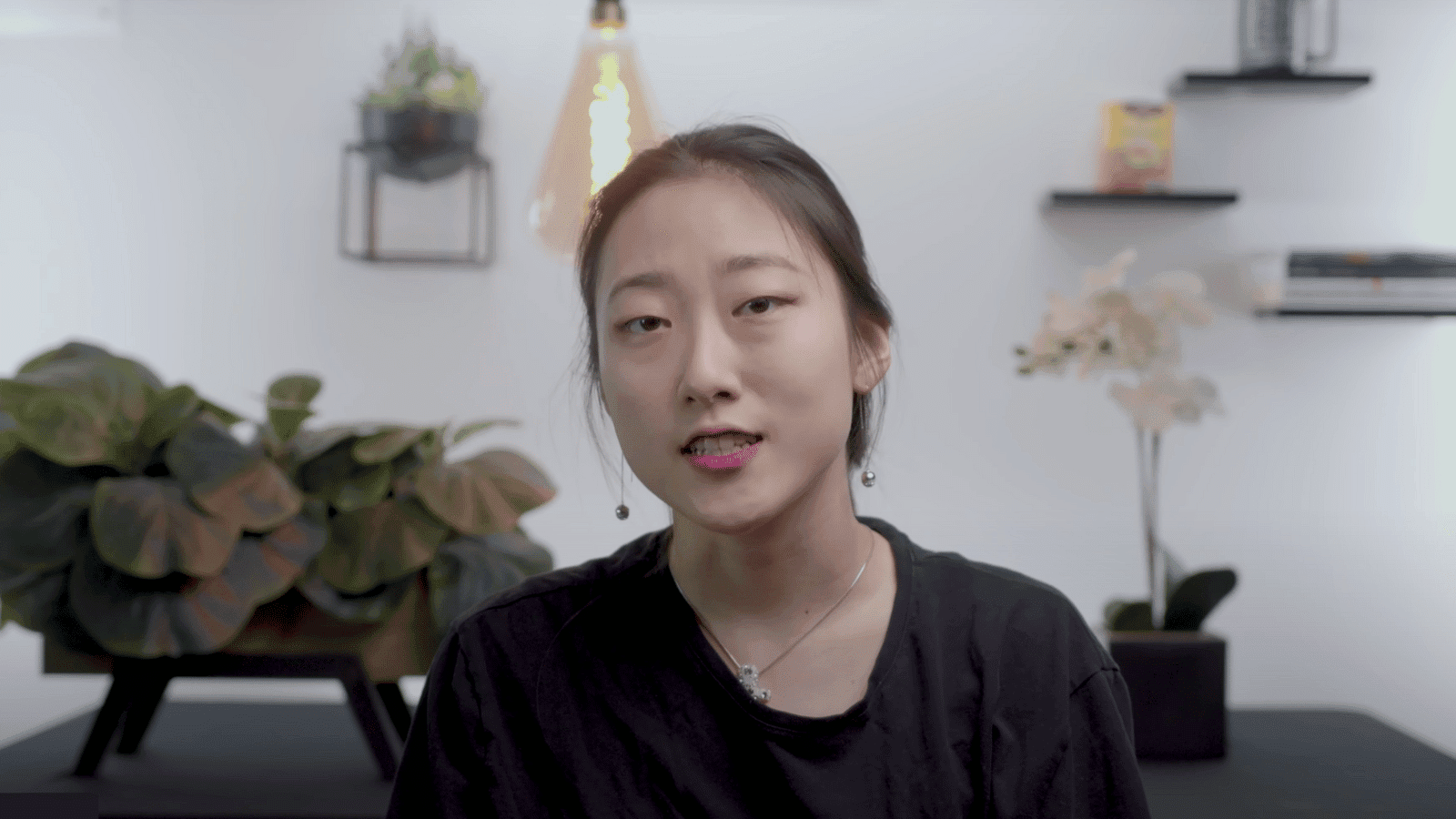 How to prevent suicide in Teens

What Are The Potential Causes Of Teen Suicide?

The potential causes of teen suicide can be varied and complicated.

According to the National Institutes of Health (NIH), “The rate of teen suicide has increased over the last decade. Suicide is now the second leading cause of death for teens and young adults in the United States. Experts don’t know why this rate has been rising.”

Teens might feel suicidal for a number of reasons ranging from failing a class to going through a breakup. The reasons why a teenager might have suicidal thoughts or behaviors can depend on what is occurring right now and how well the teen can cope with stressors.

Teenagers go through several changes as they grow into young adults that can feel overwhelming to them.

They might not be emotionally equipped to handle stress, change, disappointment, rejection, grief, or other negative emotions. Other risk factors, like mental health and substance use disorders, can compound any of these emotional experiences.

According to Dr. Jane Pearson, a mental health expert at NIH, “Teens don’t have the life experience to know that these things will be temporary, that they’ll get through it.”

They also feel like they’d rather die than feel this way. For teens, they don’t yet understand the options they have to cope with these issues. They might feel like they only have two ways of getting over these things: live unhappily ever after or die.

While all teens deal with stress and negative emotions, not all teens have suicidal thoughts or behaviors. What might cause suicidal behaviors in one teen might not bother another teen.

It’s important to understand that suicidal behaviors, thoughts, gestures, and speech are not just a cry for attention.

Many people believe a myth that teens say things like, “I wish I was dead” or “I’ll just kill myself!” to get attention. If your teen is saying things like this, they might be struggling with something causing them significant stress in life.

Understanding the risk factors and warning signs of teen suicide can help prevent teens from considering suicide as a way out of their problems. What Are Some Risk Factors For Teen Suicide?

These underlying factors combined with a stressful event can trigger suicidal thoughts or behaviors in teens and young people. In addition, girls are at a higher risk of suicidal behavior than boys, as well as teens who go through puberty early.

Another risk factor, according to Youth.gov, is that “LGBT youth are more likely to attempt suicide than their peers.”

With the presence of some of these factors mixed with a triggering event like a breakup or problems at school, a teen might be at a higher risk of suicide.

However, some teens might cope in healthy ways. Understanding warning signs of suicide can help you know how well your teen is coping with stressors. What Are The Warning Signs Of Teen Suicide?

Many potential warning signs of teen suicide can help you in preventing suicide from occurring.

Warning signs of youth suicide occur after a teen or young person is triggered by some stressor or underlying issue. When these warning signs are present, you can get your child help before things continue to get worse.

According to the National Institute of Mental Health (NIMH), warning signs of suicide include: The presence of these events, especially expressing suicidal thoughts and creating a plan, are warning signs of suicide. Suicidal ideations are also a symptom of underlying mental health issues, like depression.

If you see these warning signs, get your child help immediately by calling 911, contacting a mental health crisis team, or going to the emergency room for an evaluation. Can We Prevent Youth Suicide?

You can take proactive measures and actions to prevent youth suicide.

Teen suicide prevention involves understanding both the warning signs and risk factors, along with taking steps to protect the mental health of teens.

Teens and young adults are vulnerable to suicidal thoughts because their developing brains might not understand that many problems have solutions. The brain continues to develop structures responsible for long-term planning and decision-making.

For teens, their current state of mind might feel like it will last forever or that there is no hope for things to get better.

Teens lack the experience and brain development to see an end to their current problems, especially if they feel alone or lost in their suffering. By shielding your child with protective factors, you can help prevent teen suicide.

The Centers for Disease Control and Prevention (CDC) states that although there is less research on protective factors than risk factors of suicide, “There are some individual characteristics and things we can do” to “help protect people from suicidal thoughts and behavior.”

Protective factors to prevent suicide include:

These protective factors can help teens cope with stressors in a healthy way. When teens understand that they have options to deal with negative events, they are less likely to consider suicide.

When teens develop a healthy sense of self-worth, manage underlying mental health issues, have meaningful hobbies, and have positive connections with others, they can develop the skills needed to cope with negative events in life.

Having a happy, healthy home environment with coping skills for stress will minimize the risk of suicide among teens.

Unfortunately, you can’t be around for everything or with your child all day long. While a healthy and structured home life will help prevent teens from developing mental health issues or feeling suicidal, their life at school might be much different than at home. There is currently some debate over whether or not schools are doing enough to prevent teen suicide.

While it is difficult to determine whether or not schools are doing enough, the current suicide rate among teens is alarming.

According to the CDC, the data on suicidal ideations and behaviors among high school students in 2019 showed that:

As the numbers rise among high school-aged students, schools can enact measures to prevent suicide from occurring and provide greater outreach for young people with mental health issues. How Can Schools Prevent Teen Suicide?

Schools can play a critical role in preventing teen suicide.

According to Youth.gov, “Schools, where youth spend the majority of their time, are a natural setting to support mental health.”

In addition, “No one person (parent, teacher, counselor, administrator, mentor, etc.) can implement suicide prevention efforts on their own. The participation, support, and active involvement of families, schools, and communities are essential.”

Teen suicide prevention can take the effort of both parents, schools, and the community at large.

While schools can be an excellent setting to identify kids with emotional needs, parents and mental health professionals must also be involved. A school might be able to make a referral or recommendation for mental health services to parents.

Schools can also provide education to teens on mental health and teach healthy coping skills during health classes. They might consider having a trained social worker or school psychologist on staff in addition to a guidance counselor.

The school setting can be a good place for students to learn what to do when a friend or loved one is in distress. Teachers and school support staff could have mental health professionals provide training on what to look for when kids are struggling.

When more people, including peers, are looking out for one another and know who to go to when someone is struggling, kids who struggle with suicidal thoughts and behaviors can get the help they need before it’s too late. 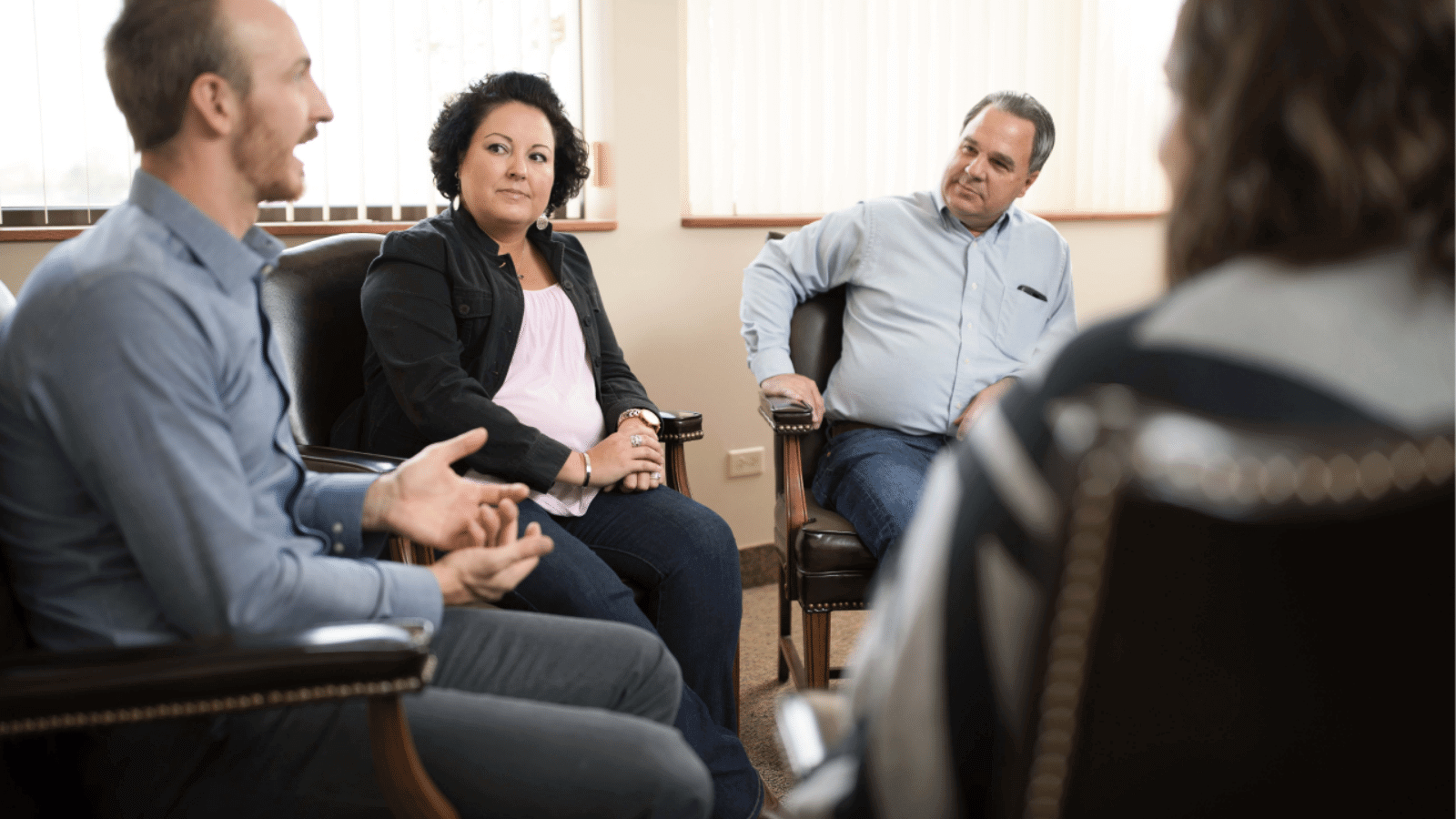 How Can Psychologists Work With Communities In Preventing Teen Suicide?

Psychologists and other mental health professionals can work with communities to help prevent teen suicide.

Mental health professionals can partner with schools to train teachers and staff or even teach students about caring for their mental health. They can teach kids what to do when they feel suicidal or are concerned about a friend’s mental health.

Psychologists can offer to provide counseling following tragic events at the school and in the community, such as the death of students or school staff, school shootings, natural disasters, or other events that impact the lives of many students at once.

Professionals can teach social workers, police officers, emergency medical staff, coaches, church leaders, and others about the signs of suicidal behavior and other mental health problems.

Educating others on warning signs, dispelling myths, and teaching what actions can be taken are some ways that mental health professionals can help prevent teen suicide. How Can We Prevent LGBTQ Teens From Committing Suicide?

LGBTQ teens are at a higher risk of suicide, substance abuse, and mental health problems than heterosexual teens. Many LGBTQ teens struggle due to negative stigma and a lack of acceptance.

Safe and accepting homes and communities are critical to prevent suicide among LGBTQ teens.

If you have child identifying as LGBTQ, be aware of the increased risk of suicide among teens in this group. You might need to consider how they are treated by other family members, siblings, peers, and the community.

While you cannot protect your child every day of their lives, you can help them build a healthy sense of identity and self-esteem.

Parents of LGBTQ teens might not understand what their teen is going through. This lack of understanding can cause communication issues between teens and parents.

If your teen identifies in the LGBTQ community, you can do some of the following to show them unconditional acceptance to lower risk factors of suicide: What Can Prevent Suicide In African American Teens?

According to the US Department of Health and Human Services: Office of Minority Health, “Black females, grades 9-12, were 60 percent more likely to attempt suicide in 2019, as compared to non-Hispanic white females of the same age.”

In addition from NIMH, “researchers . . . found that Black children were more likely to die by suicide than their White peers.” While minority groups “have historically had relatively low rates of suicide . . . this has been changing recently, especially for Black youth.”

NIMH director Joshua Gordon says that “[m]ore research is needed on how suicide risk develops among Black youth, and how it can be best prevented.” Understanding risk factors can help prevent suicide among African-American teens.

Ring the Alarm: The Crisis of Black Youth Suicide in America “describes key research findings related to suicide among Black youth” and “provides research, policy, and practice recommendations to address this issue.”

Some of the following risk factors might put African-American youth at a higher risk of suicide than white youth: What Is Vivitrol? | 16 Answers To Questions About Vivitrol 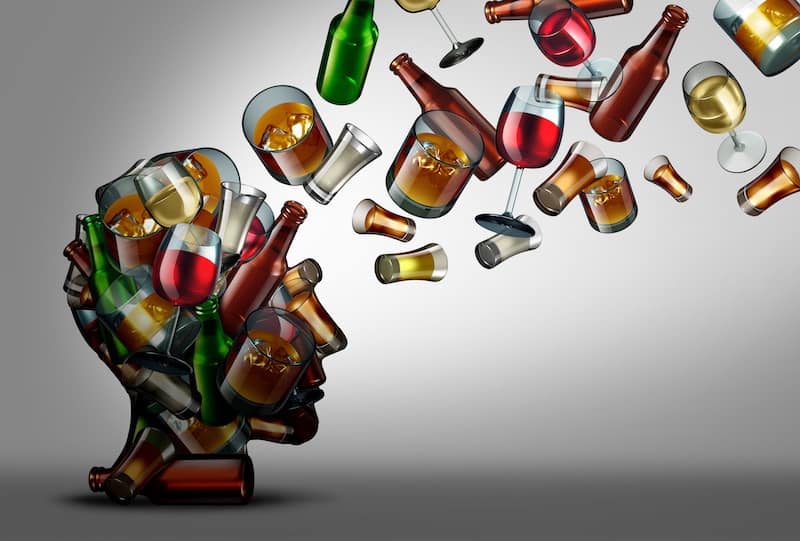 What Are Drug And Alcohol Cravings?