← Back to Blog
Sandstone's Blog 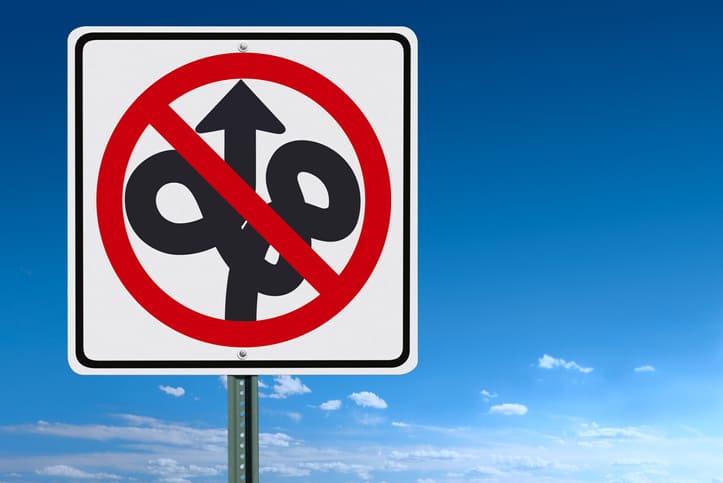 #1. What Is Reckless Behavior?

When the potential benefit of the behavior is greatly outweighed by negative consequences, a behavior might be reckless. Teens do not have the ability to make long-term decisions and need guidance to prevent them from reckless behaviors. 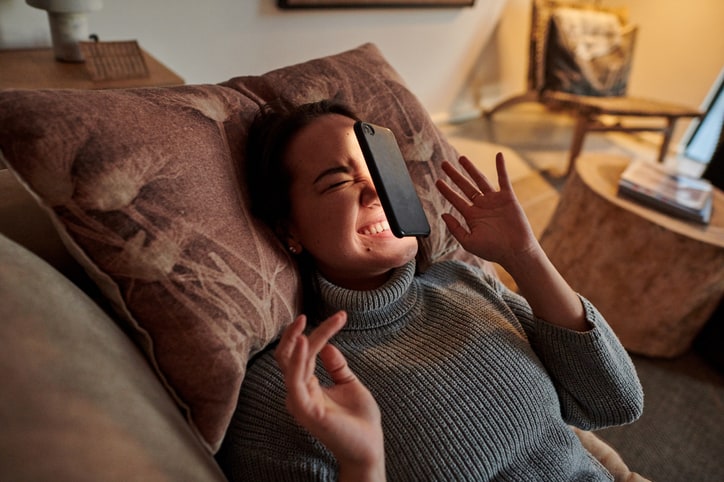 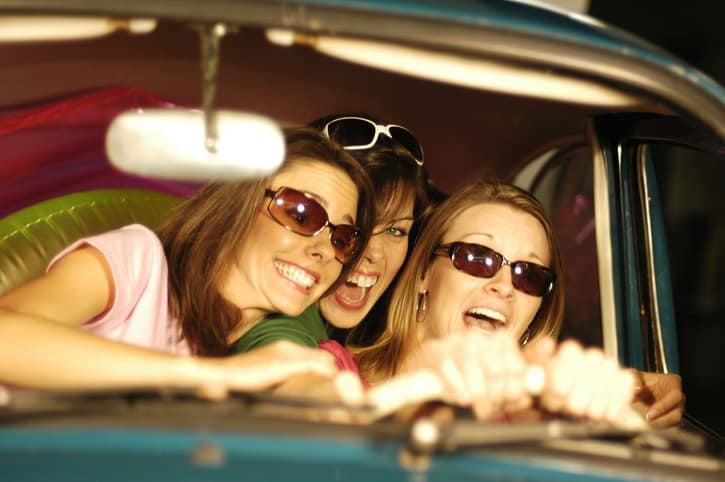 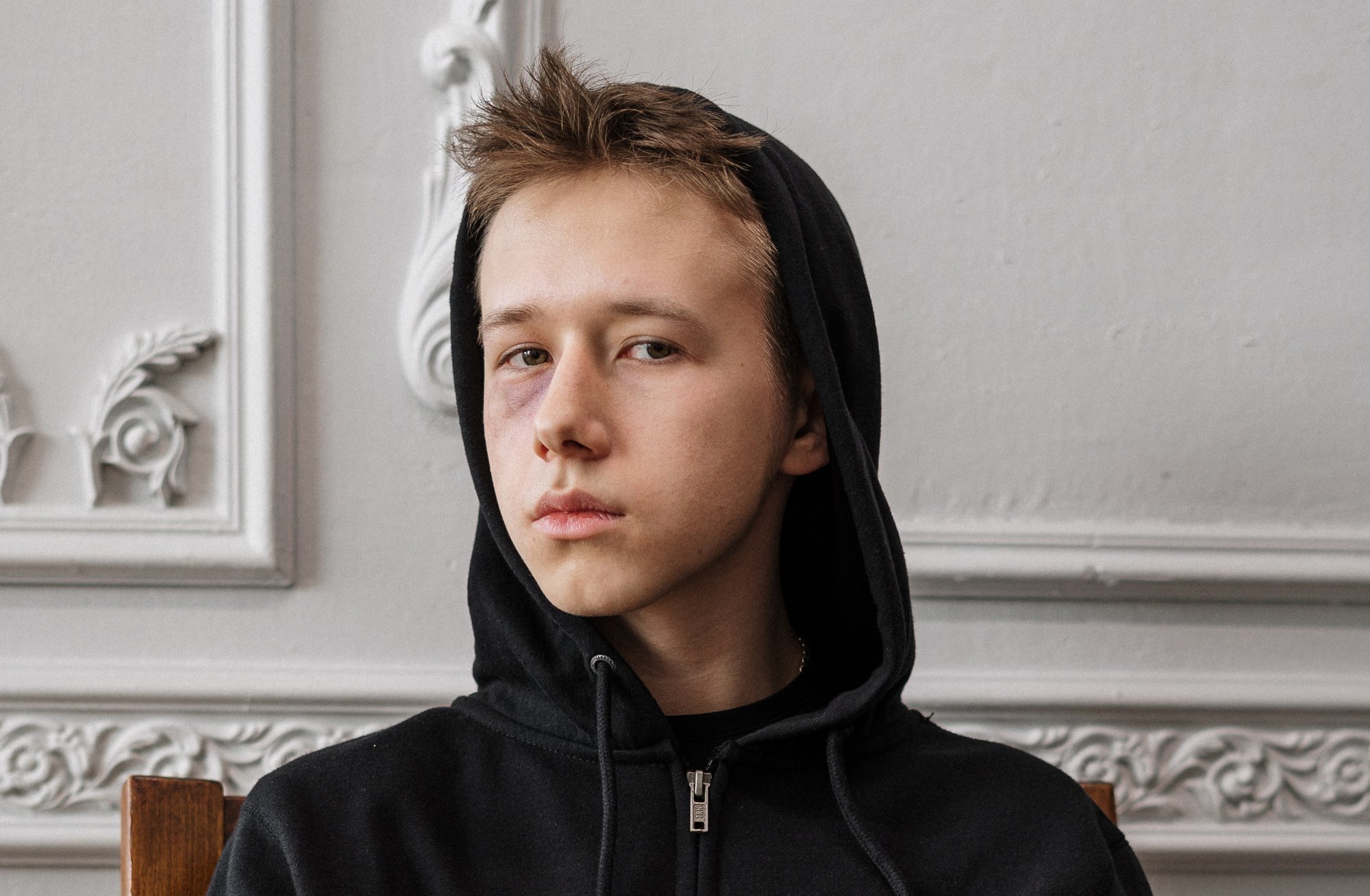 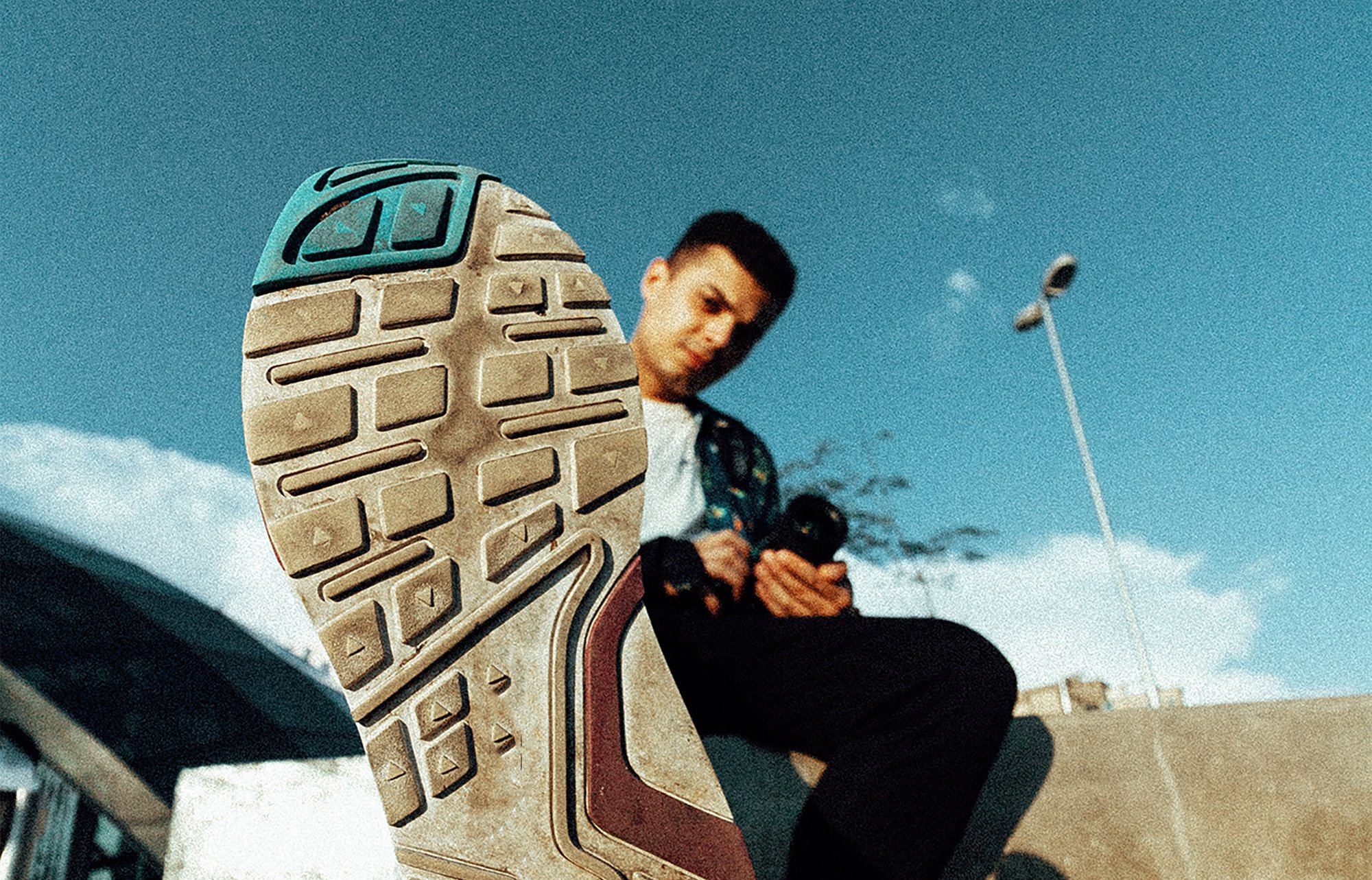