Exact definitions of binge drinking vary, but the term generally refers to having a large quantity of alcohol over a short period of time. This may be measured as more than one drink per hour, or more than 3 or 4 drinks over one episode of drinking.

Because women on average have less body mass than men, often the threshold for what constitutes binge drinking is lower for women. Of course, different people have different tolerance levels for alcohol, based on size, metabolism, genetics, and frequency of drinking, so these are just general guidelines.

What are the Risks of Binge Drinking? 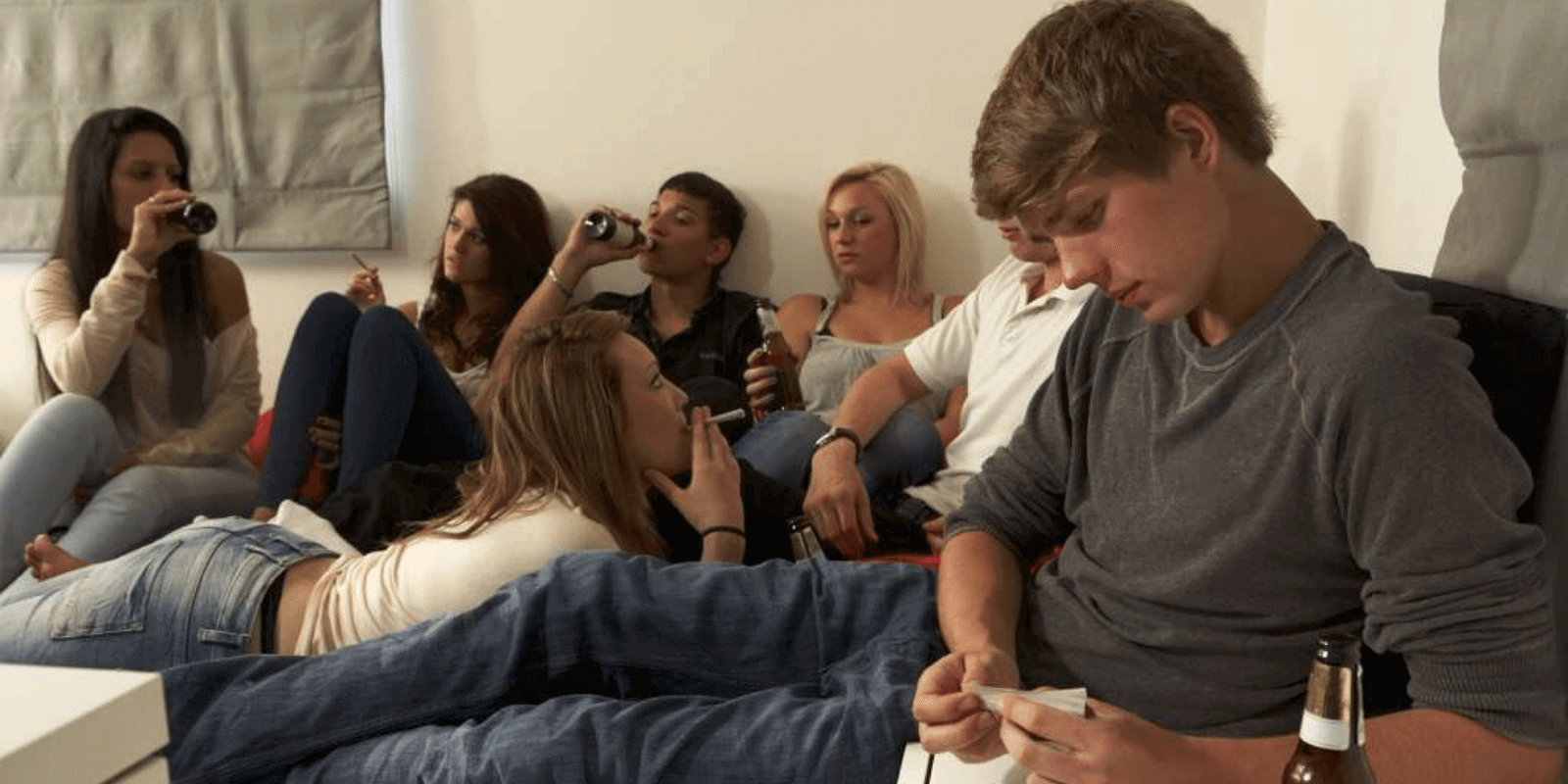 Age People are most likely to engage in binge drinking in their late teens and early to mid-twenties.

Personality Personality traits that have been associated with binge drinking include impulsivity, risk-taking, and sensation-seeking (tendency to seek out new and exciting experiences).

Genetics People with a family history of alcoholism are less likely to age out of heavy drinking than their peers with no family history.

Family Influences Family can influence drinking in a variety of ways, but research has shown that parents’ quantity and frequency of drinking has an impact on their children’s drinking habits.

College vs. Non-college Among young adults, there is a similar incidence of heavy drinking in those who are in college and those that do not go to college. However, when college students do drink, they tend to drink in greater quantities than their non-student peers.

Peer Influences This includes the belief that “everyone is doing it.”

Mental Illness This includes depression, anxiety, and other mental illness.

How to Identify Problem Drinking

Because binge drinking among teens and young adults has been normalized in American culture, it can be hard to know what is developmentally appropriate risk-taking behavior and when someone has a serious problem. It is also important to note that even if a young adult’s drinking is only keeping pace with their peers, they may still experience the negative consequences reviewed above.

While some young adults may naturally “grow out” of binge drinking, others may find themselves caught in a negative cycle, displaying greater tolerance for alcohol and eventually dependence, and experiencing more and more negative consequences.

Signs That May Indicate Problem Drinking

If you are not sure whether you or your loved one may have a drinking problem or be at risk for alcoholism, a professional assessment can be an important first step. Sandstone Care’s compassionate and qualified clinical team can help you understand the risks associated with your drinking.

Our non-judgmental approach means that you don’t have to be afraid of being labeled an “addict” or “alcoholic.” Whether you are sure you have a drinking problem, just want to get back on track, or need an unbiased opinion, we will meet you wherever you are on this journey and help you discover your own path to health and wellness. 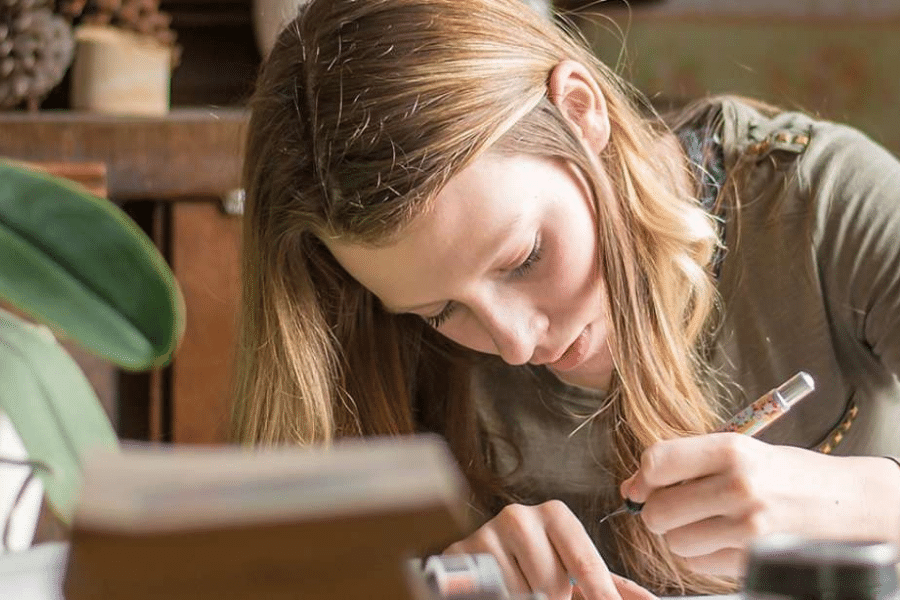