Everyone can have difficulty sitting still for a long time or paying attention to a subject we lack interest in. However, for some people sitting still for even five minutes can feel impossible and completing homework or chores can be excruciatingly difficult.

It is not uncommon for young kids to struggle with waiting their turns or learning to raise a hand to speak, but for some these everyday routines are acutely difficult. These individuals are identified as having Attention-Deficit/Hyperactivity Disorder or ADHD, which was previously called Attention-Deficit Disorder or ADD.

ADHD is one of the most frequently discussed and diagnosed mental health disorders in the United States, particularly for children and adolescents. The National Institute of Mental Health reports that 9% of children ages 13-17 have been diagnosed with ADHD.

While it is commonplace for the term ADHD to be casually used to describe normal distractibility or procrastination, it is important to note that proper diagnosis is necessary and essential. An individual must be evaluated and tested by qualified clinical professionals to be correctly diagnosed.

Hasty diagnosis or misdiagnosis of equating behavioral oppositional issues for ADHD symptoms does occur, and correct evaluation is necessary for proper treatment.

Those with ADHD often have trouble staying on task or focusing and there can be a marked increase in impulsive behaviors or tendencies. Individuals can also show hyperactivity. As with any mental health issue, severity can range greatly for each individual. ADHD is diagnosed when symptoms adversely affect the person at school, home, and/or socially.

What Are the Common Symptoms of ADHD?

ADHD is classified as a Neurodevelopment Disorder and affects individuals of all ages.

The DSM V describes it as “a persistent pattern of inattention and/or hyperactivity-impulsivity that interfere with functioning or development” with a minimum of six symptoms (for those under 17) lasting for at least six months.

ADHD is classified into two different types with the possibility of a combined type diagnosis. Some symptoms of these classifications are:

Those that do not understand the nature of this illness often equate a child with ADHD as being troublesome, bad at school or poorly parented. None of these are true and only add to the stress and difficulty of living with ADHD.

A failure to recognize ADHD symptoms can often result in someone seeing himself or herself in a negative light: if I always struggle to follow the rules in school then I must be a bad student.

As an individual gets older, it is common for this to become a self-perpetuating negative cycle. A teen that struggles to follow directives in school finds it easier to simply not try on an assignment rather than try and fail. This action leads to reprimands for not completing the assignment.

The negative action and response simply reaffirm the teen’s sense of self as a poor student. This skewed sense of self can carry through adolescence to young adulthood and beyond. A child who is struggling with ADHD can often develop issues of self-esteem, anxiety or depression. It is understandable that those with ADHD, particularly when untreated, have an increased risk of substance abuse, and can turn to self-medication.

While there is a legitimate place for psychiatric medications in treating ADHD, many of these medications are amphetamines and it is possible for them to become drugs of abuse when not used as prescribed.

Additionally, because there is an illicit market for these “study drugs,” sometimes teens and young adults can become involved in buying or selling them, introducing them to a social circle that may expand their access to substances in general.

It is important for teens and their families to be mindful of the potential for ADHD to lead to substance abuse.

Everyone can find it difficult to complete work or stay focused, however, when symptoms become unmanageable and begin to negatively affect someone’s life it is appropriate to seek out help.

Millions of individuals struggle with these symptoms everyday and navigate their world with the help of both therapeutic and psychiatric treatments. We know that ADHD does not have to determine performance in school or dictate overall success. 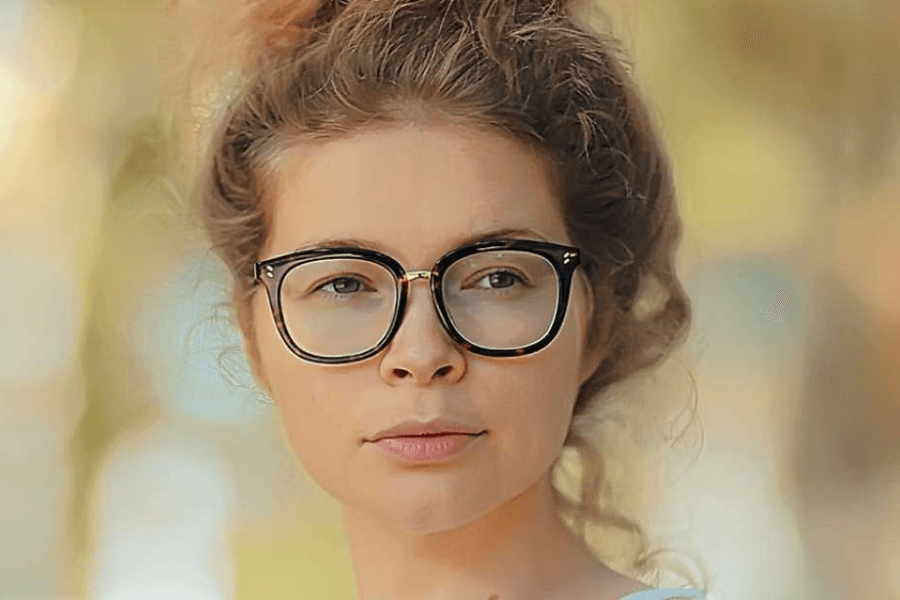