Meth use in Young Adults How common is Meth Use in Young Adults?

When you become a young adult, it can be exciting to make your own decisions. But sometimes, in-the-moment decisions can lead to situations where you feel trapped. That’s what happens to a lot of young adults when they choose to try methamphetamine, also known as meth. How Serious Is Meth Use Among Young Adults?

Meth is used more by young adults than by people of any other age group. The National Institute on Drug Abuse recently found that meth use was highest among users between ages 18 and 25 – if you’re a young adult and caught in the cycle of meth addiction, you’re not alone. Methamphetamine is an extremely addictive, highly dangerous stimulant. It gives users a high characterized by an intense sense of pleasure, a burst of energy and heightened alertness. But meth’s effects wear off quickly, causing users to crash. This crash includes feelings of exhaustion, irritability and depression.

And because it’s so miserable, meth users have an intense craving for the drug again, often binging on it for extended periods of time. This pattern of binging can last for days and cause users to forego eating or sleeping in the process. Meth goes by many street names including chalk, crank, speed, Tina and ice. It appears in several forms:

Meth is typically used in one of the following ways: 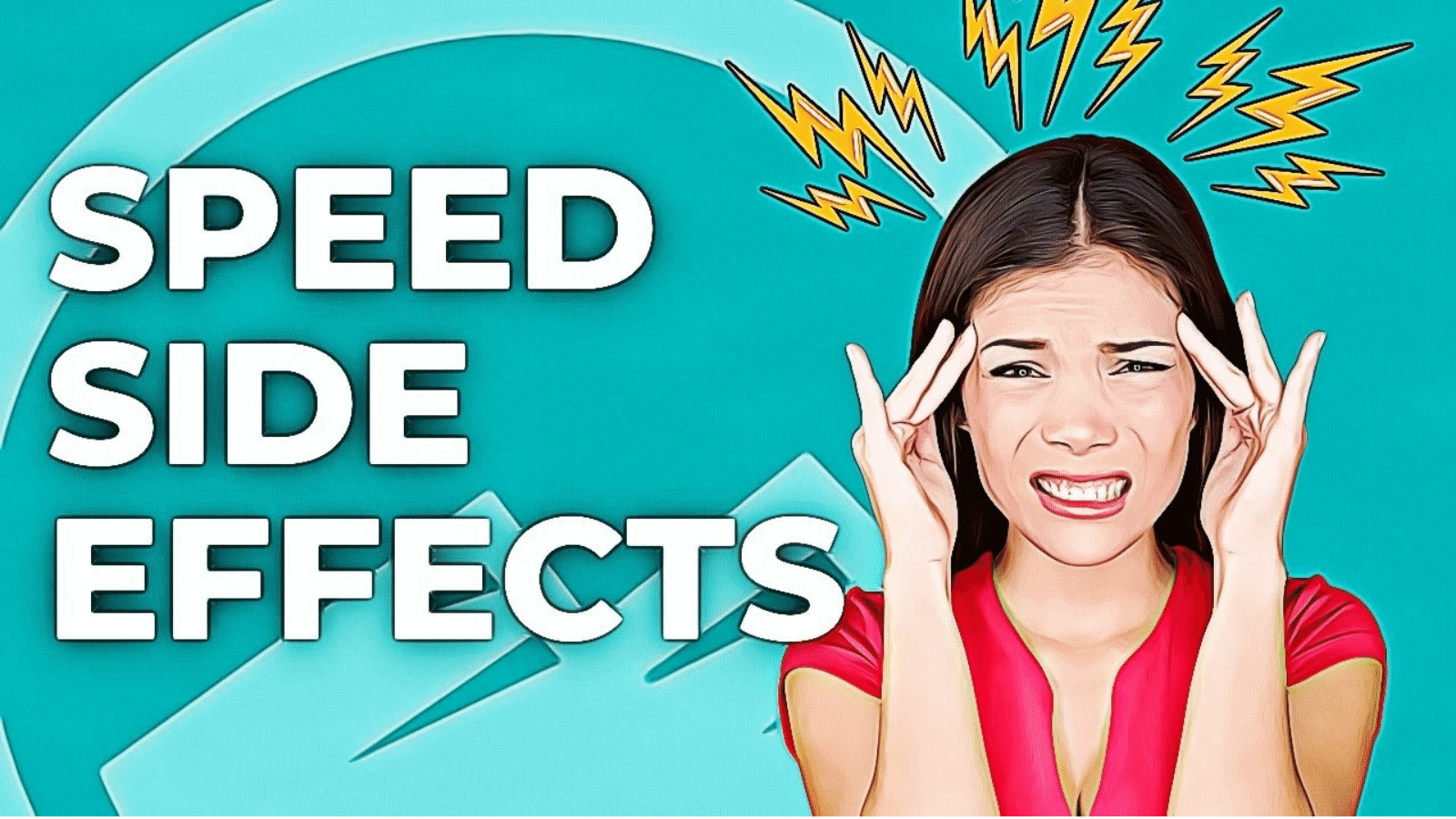 It takes anywhere from a few seconds to a few minutes for users to feel the effects of meth. Once it’s ingested, your brain releases a massive amount of dopamine, its feel-good chemical. This flood of dopamine gives the user a rush of euphoria and energy, and their heart rate rapidly rises.

Meth is a very high-risk drug, even for short-term use. It restricts blood flow to the brain and vital organs which can lead to stroke, bleeding of the brain, heart attack, major organ failure and other serious health complications. It causes anxiety, rapid heartbeat and fever.

In addition, it affects the skin. Meth users often have multiple sores on their skin because they feel as if bugs are crawling on them. As a result, they often scratch themselves to try to relieve the sensation, leaving their skin torn and bleeding.

As meth users come down from their high, they feel exhausted. Because the body’s dopamine stores have been depleted, they have feelings of irritability and even severe depression. Then, cravings for the drug begin to intensify again.

If the user satisfies these cravings, the cycle of high and low repeats itself. This can go on for days. In fact, the practice of binging on meth for several days in a row without eating or sleeping is known as tweaking.

Long-Term Effects of Meth Use

When people use meth for an extended period of time, it causes grave physical and psychological problems. For instance, meth causes users to appear much older than they are. This premature aging is the result of the drug’s depletion of the energy that their bodies need to function correctly. Also, since meth users often fail to eat or sleep during their binges, malnutrition and sleep deprivation contribute to their physical deterioration.

Meth can also cause permanent brain damage, especially to the areas of the brain that manage emotions and memory. Other long-term effects of meth use include the following: Meth is one of the most notoriously addictive recreational drugs available. Let’s take a look at how this addiction develops.

Young people who use meth repeatedly quickly build up a tolerance to it. Their body adapts to the presence of meth in their system – this can happen in just a short amount of time. As their tolerance increases, the pleasurable feelings they get from it decrease, causing them to use it in larger amounts.

Over time, meth users’ bodies change as they become used to regular exposure to the drug. At this point, if they try to quit, they’ll experience withdrawal symptoms because their body is chemically imbalanced without it.

Addiction occurs when meth use becomes ingrained on a psychological level. Because meth intensely and artificially stimulates the brain’s reward system far more than any naturally occurring activity, the brain forms new neural pathways that tell the user to constantly seek out more of it, no matter the consequences.

This is why people addicted to meth have such a hard time quitting, despite desperately wanting to. 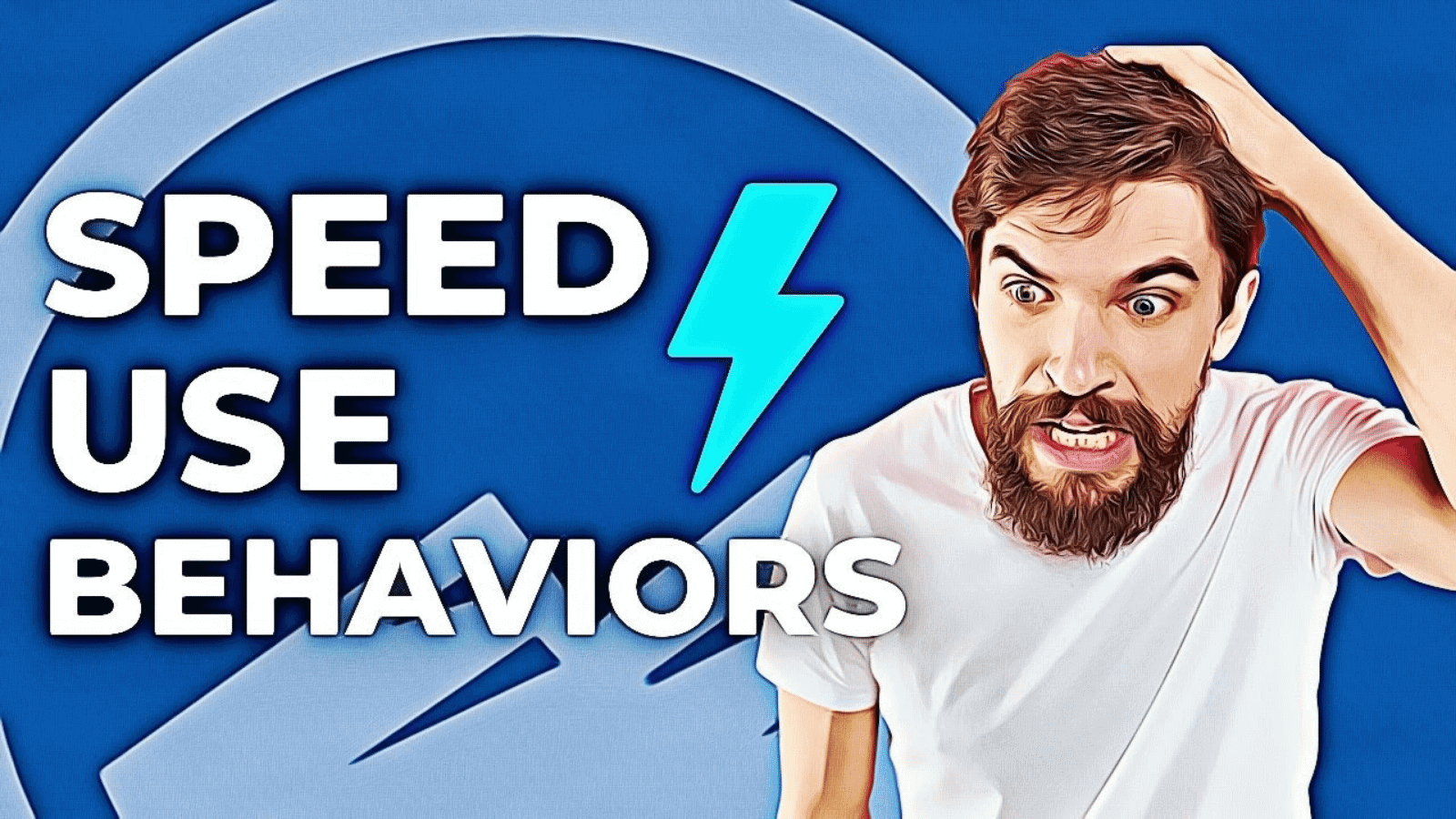 Quitting meth is no walk in the park, to be sure, but going into it knowing what to expect can improve your treatment experience and your likelihood of sticking with the program. Here are some ways you can prepare yourself:

Don’t attempt to stop using on your own.

Addiction digs its hooks in deeper than you might realize and quitting takes a lot more than sheer willpower. Identify trusted sources of support in your life and gather them around you – you’ll need them.

like intense cravings, extreme mood swings and severe symptoms of depression. Know that this is part of the process, and that it will pass. Also keep in mind that staying clean this time around means you won’t have to go through the whole process all over again.

Throw away your pipes, change your phone number and permanently delete your dealer’s contact information.

from an addictions professional to see if you need medically supervised detox. If so, make sure you get into a facility that has the staff and amenities you need to safely come clean.

Go into treatment with an open mind.

You’re going to learn a ton about how addiction works and how you can change your thoughts and behavioral patterns. Be open to letting new perspectives sink in, and you’ll make lightning-fast progress in treatment.

In a desperate attempt to increase weight, drug dealers often cut meth (add substances to it after it’s produced). Because it dramatically increases their profit margins, this practice is undertaken by virtually all drug dealers.

Cutting agents themselves are highly dangerous and can land people in the hospital. They can be comprised of a whole range of substances that mimic meth’s appearance, including:

Why Meth Changes Your Physical Appearance so Drastically

It’s no secret that this substance can dramatically impact users’ physical appearance. This is due to several phenomena that occur as a result of meth abuse:

Meth is a strong stimulant and appetite suppressant, which can cause the unhealthy weight loss that contributes to long-time meth users’ emaciated appearance.

Meth wreaks dental havoc. Its effects in this area include receding gums, weak enamel and black and/or severely worn-down teeth.

Meth decreases saliva production, which in turn allows for more bacteria growth. As a result of this dry mouth, meth users often drink sugary drinks like soda, which further corrode their teeth. Meth users also damage their teeth by repeatedly grinding them. And because addiction interferes so hugely with people’s lives, they often forego hygiene practices like brushing their teeth.

You may have seen meth users who have open sores or scars covering their arms and face. That’s because meth causes hallucinations that make users feel like they’re covered in insects, so they scratch and pick at their skin.

What to do if You’re Struggling With Meth Addiction

If you are using meth and are unable to stop, it’s critical to get treatment as soon as possible. You may be hesitant to take that first step, but remember: many people who were once trapped by meth have gotten the treatment and support they needed and are now living healthy, successful lives – and you can too.

The professional, compassionate team at Sandstone Care is at the ready seven days a week to explain your treatment options and answer any questions you have about what to expect – give us a call today at (888) 850-1890 to learn how we can help.