The Dangers of Drug Trafficking

Drug busts are seen on the news almost daily, so often in fact that it can be easy to write off the news simply as noise. In Maryland, drugs like cocaine, marijuana, meth, opioids, LSD, fentanyl, and more were recently seized in drug busts across the state

Many drugs find their way into various states by means of drug trafficking across state lines and across country borders.

With the El Chapo trial in Brooklyn, New York and the Mexican cartel making headlines, the very real issue of the dangers of drug trafficking is also being pushed front and center in the media.

El Chapo was the leader of “one of the world’s most prolific, violent and powerful drug cartels,” according to CNN. This cartel produced and trafficked marijuana, cocaine, heroin, and meth throughout Mexico, the United States, and other countries. A large majority of drugs that are trafficked are synthetic and they are not regulated by any governing body. So, these drugs could be laced with other substances that the buyer is unaware of. This can cause very serious and sometimes deadly side effects.

Another issue with drug trafficking is that there are many cases where the buyer doesn’t really know what he or she is purchasing. In fact, the dealer may not even really know exactly what he or she is selling. The lack of regulation of these substances has proven to be fatal many, many times in recent months.

Fentanyl trafficking is another topic that has been making headlines a lot this year. Early last month, three men were arrested in Maryland for trafficking fentanyl from the Mexican cartel. Fentanyl is an extremely dangerous opioid that can be deadly even in very, very small doses.

Fentanyl was announced as the cause of death for 26-year-old rapper Mac Miller, who passed away in early September. He had a mix of fentanyl, cocaine, and alcohol in his system at his time of death. Fentanyl is a synthetic opioid that is 50 to 100 times stronger than morphine. It was originally developed to treat pain for cancer patients. On the streets, it is usually disguised as a form of benzos (benzodiazepines), making it even more dangerous because users have no idea how potent the drug they are consuming really is. The lack of regulation of trafficked drugs isn’t the only thing that can be deadly. Even drugs that are commonly prescribed and tested by governing bodies like the FDA are extremely dangerous when taken without a prescription. When you try a new substance, it interacts with other substances that are already present in your body and can create a dangerous concoction.

These recent drug-related headlines have prompted a very serious, and much needed, discussion about addiction and recovery. Do you know someone who is struggling with addiction? Sandstone Care is here to help. Call us today at (888) 850-1890 to learn more about our highly effective treatment programs for teens and young adults. Your call could save someone’s life. We have locations in Maryland and Virginia. 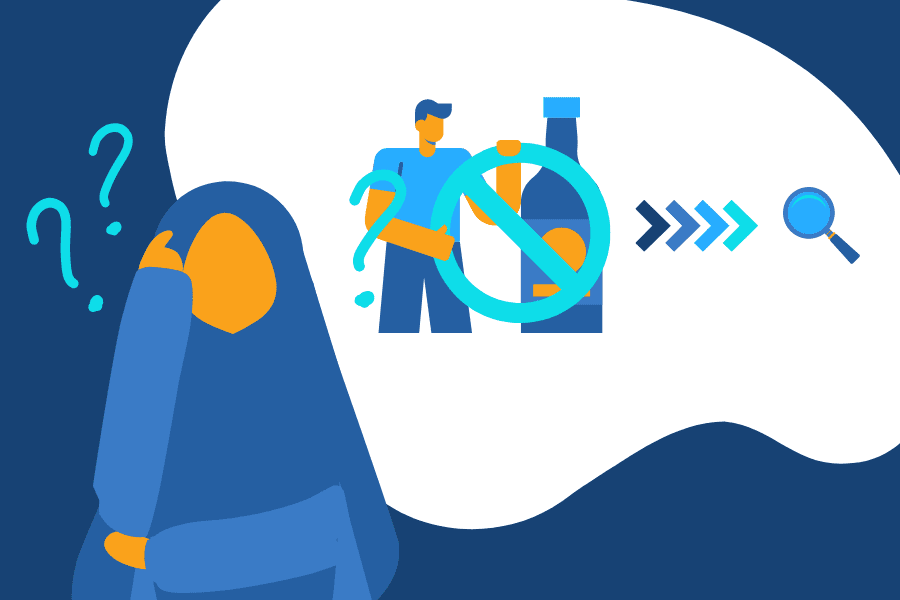