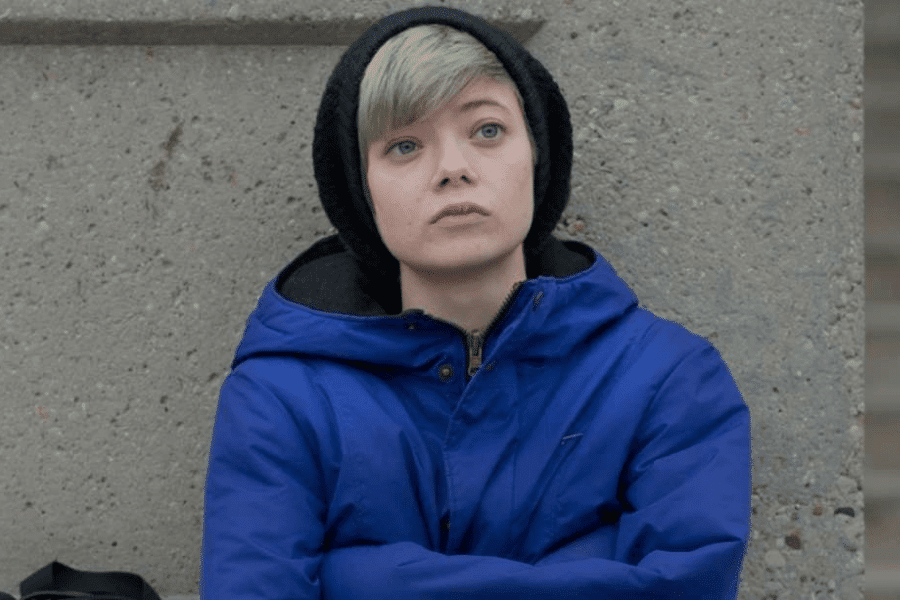 If you’re the parent or guardian of a teenager, then you know they have emotional ups and downs. That’s normal.

But maybe you’re worried because your child’s latest emotional low seems to be lasting at lot longer than it should. Maybe they’ve been sleeping a lot more. Maybe they’ve lost interest in school. Maybe they’ve stopped spending time with friends, and they’re in their room alone most of the time. Maybe they’ve even mentioned thoughts of suicide.

If you see your kid doing any of these things, you’re seeing symptoms of depression. If your kid is showing these symptoms, they’re not alone. Depression is surprisingly common among young people. A recent study by the US Department of Health and Human Services found that 3 million American teens experience one or more major episodes of depression every year.

For the majority of these young people, that depression was so severe that they lost some ability to function during the day. Another study showed that nearly four out of every ten girls and two out of every ten boys have struggled with one or more anxiety disorders – another symptom of depression.

That’s a lot of hurting teens. And sadly, no one is exempt. Your child’s gender, income level, economic background, race, and achievement level will not make them immune to depression. And that impossibility of fully protecting your kid is part of what makes this problem so difficult.

Although researchers aren’t sure what exactly makes some people more vulnerable to depression than others, they have been able to pinpoint some factors that can lead to it:

“Having anxiety and depression is like being scared and tired at the same time. It’s the fear of failure, but no urge to be productive. It’s wanting friends, but hate socializing. It’s wanting to be alone, but not wanting to be lonely. It’s feeling everything at once then feeling paralyzingly numb.” When should you be concerned? Is your teen’s emotional low just a phase, or is it more serious than that? These are good questions that any concerned parent would have. If your child shows any of the following behavior patterns, they are at risk, and they need help:

Teen Depression and Substance Use

Additionally, because mental health and substance use treatment tend to be treated separately, there is a growing body of psychiatrists and therapists who believe the best treatment outcome is to treat them together, recognizing and validating the connection between depression and substance abuse. Is it depression or just growing pains?

As your teen enters puberty, there will be times when he or she seems moody, tired, irritated and simply not themselves. How can you tell if it’s just growing pains or depression? Look for how long symptoms of irritation, moodiness and feeling sad last. If they seem to be persisting longer than a few days and are more intense than normal, talk to your teenager about it and speak to your doctor.

Maybe your teen is emotionally healthy, and you’re simply concerned about the possibility that they could develop symptoms of depression. If that’s the case, here are some ways you can help to keep them happy, healthy and balanced. Encourage them to:

The Truth About Teen Depression Depression, left untreated, is no way to live in this world. The best outcomes are the combination of psychiatric medication and therapy. Medication can help alleviate depressive symptoms. Individual and family therapy can help your teen learn coping strategies while family members learn more about what depression is and how they can be supportive.

Sandstone Care has a teen residential program that treats depression and substance use in Cascade, Colorado.

What to Do If Your Child Seems Depressed

One of the hardest things a parent can experience is watching their child suffer through this challenging phase of life without knowing how to help. If you’re seeing signs of depression, here are some things you can do: Body Dysmorphic Disorder in Teens: 10+ Facts About BDD & How To Help