Ketamine considered a Schedule III drug, is a powerful sedative and dissociative, which means that it can make the person using it feel detached from reality. Originally developed as a tranquilizer for medical purposes, ketamine is now widely used recreationally.

Appearing as either a white powder or a liquid, ketamine is used legally by medical professionals as an anesthetic, but some people use it illegally because of the psychedelic effects, euphoria, painlessness, and out-of-body sensations it produces. It’s often used at raves and clubs.

When it is used as an illicit drug, Ketamine can be smoked, injected, swallowed, and snorted. When used incorrectly, ketamine can cause paralysis, hallucinations, seizures, and other major medical problems.

It can also be addictive and is sometimes used as a date-rape drug because it causes temporary paralysis and memory loss. 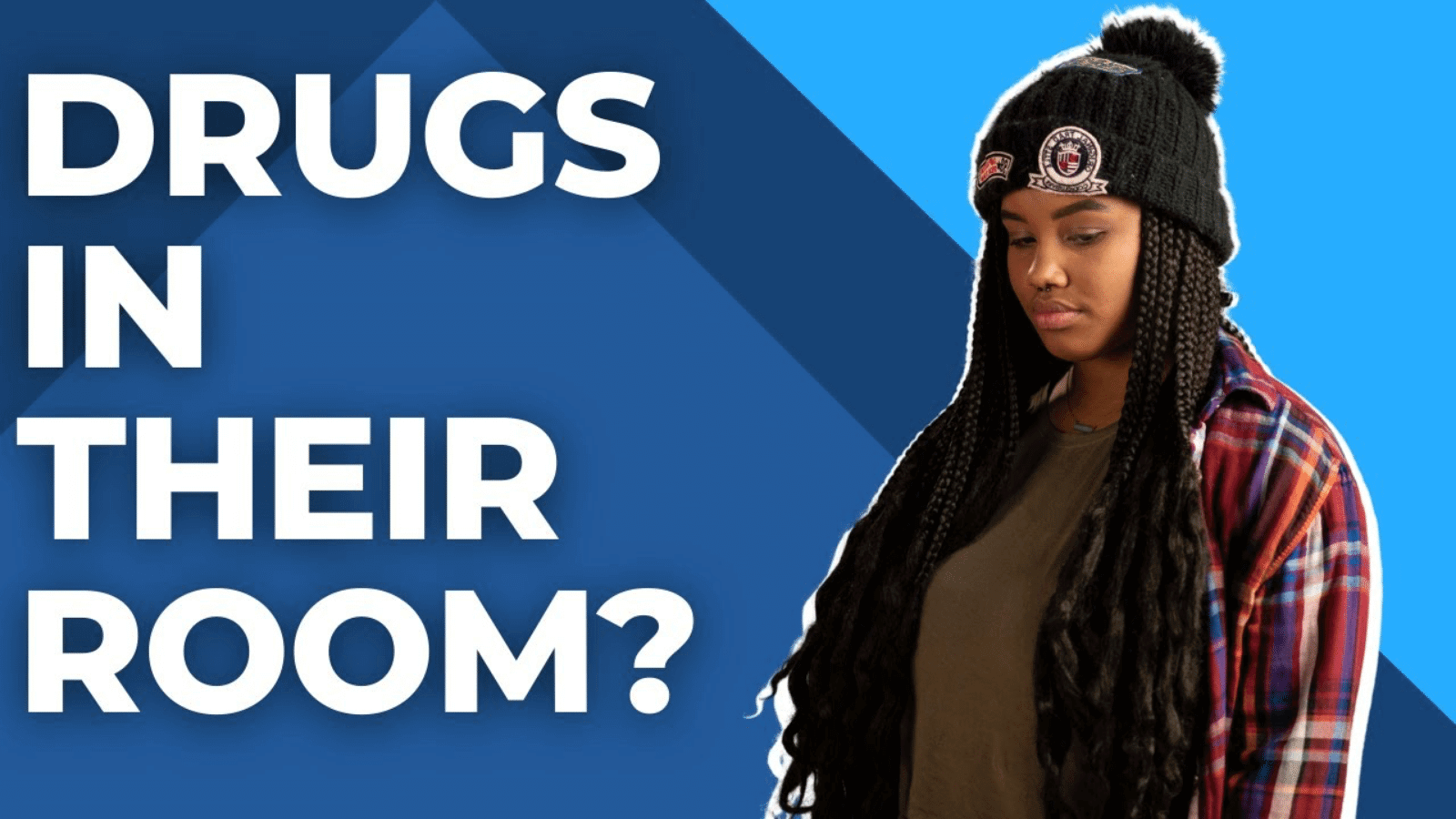 According to the U.S. Department of Justice, “Teenagers and young adults represent the majority of ketamine users.“According to the Drug Abuse Warning Network, individuals aged 12 to 25 accounted for 74 percent of the ketamine emergency department mentions in the United States in 2000.”

The use of Ketamine in Universities is of concern at parties and social gatherings.Drug-facilitated sexual assaults and sexual assaults, in general, are often not reported, but according to RAINN, “13% of all students experience rape or sexual assault through physical force, violence, or incapacitation (among all graduate and undergraduate students).”

The high from ketamine normally lasts for up to two hours.

Short-Term Side Effects of Ketamine

When people take ketamine repeatedly, they can develop long-term health problems, such as:

How Teens and Young Adults Use Ketamine If you’re concerned that your child could be abusing ketamine, watch for the following signs:

If your teen or young adult is displaying one or more of these signs, you should strongly consider finding treatment for them.

What to do if Your Child is Abusing Ketamine

Ketamine is a high-risk substance – if your loved one is abusing ketamine, it’s important to get professional treatment as soon as possible. Teens and young adults often experiment with party drugs as a means of testing their limits.

Some of those actions can show potential for abuse and have dangerous, long-term physical and mental health consequences.

If you’re concerned that your child is using ketamine and aren’t sure what your next steps should be, the team at Sandstone Care can help. We’re available seven days a week to answer your questions on how to approach your child and explain your options for getting them help.