What is Drug Abuse?

As teens and young adults develop their sense of personal independence, they also develop curiosity about the world and about new experiences. As a result, they’re constantly trying new things, testing their limits and seeing what they’re capable of.

This curiosity to know more and to feel all they can feel is normal. Unfortunately, sometimes the things that young people experiment with turn out to be harmful. One area of experimentation where young people often harm themselves is drug abuse.

Drugs are substances that affect the mind or body when ingested. Illegal drugs, such as cocaine and LSD, have been banned by the government. Some drugs are legal for specific uses, such as the over-the-counter medications at your local pharmacy.

Prescription drugs are available when a physician prescribes them to treat a patient’s specific medical needs.

Drug abuse is any use of an illegal drug, or the use of a legal drug in a way that it was not designed to be used. The most popular drugs that are abused by American young people include the prescription drugs Adderall (used to treat ADHD), OxyContin (used for pain relief) and prescription tranquilizers.

The most popular illegal drugs abused by young people include marijuana, Spice or K2 (synthetic marijuana) and hallucinogens such as LSD and peyote.

Sadly, drug abuse is higher among teens and young adults than among any other age groups. And it affects young people of all income levels, all social groups and all academic levels. No one is immune.

Why Do Young People Use Drugs?

Teens and young adults use drugs for many reasons. These include:

Effects and Risks of Drug Abuse

When someone first takes a drug, they often experience pleasant initial effects. Depressants, such as tranquilizers or marijuana, produce feelings of relaxation and calm. Stimulants, such as cocaine and Adderall, heighten senses and result in increased concentration and energy.

Teens and young adults take drugs for these desired effects, but their side effects pose serious dangers to the mind and body. When taken in the large doses that come with dependence and addiction, most drugs can permanently damage the brain and vital organs, and overdose leads to other serious health problems and or even death.

The problem is that drugs affect the brain’s receptors so that once their effects wear off, users crave them again. With repeated drug use, the user needs more and more of the drug to achieve the positive effects. Eventually, this cycle of highs and lows results in addiction. Some drugs can lead to addiction within just a few uses.

Other problems involving drug use occur while people are high. Under the influence, a user’s thinking processes may be altered, resulting in the loss of cognitive skills, drugged driving, violence, irrational behavior and other problems. Other health problems are also common, such as slowed breathing, loss of consciousness and hyperactivity.

How do Teens and Young Adults Use Drugs?

Young people use substances in many different ways. The most common are:

Signs and Symptoms of Drug Abuse

When someone uses drugs, their body starts to adapt to them, so if they want to experience the effects again, they need to take more. The body’s adaptation to the drug is known as tolerance.

When someone has built up a tolerance, they may begin taking drugs not to get high, but simply to feel normal again. At this point, they’ve developed dependence.

Once a person has developed dependence, they can’t stop using the drug without experiencing symptoms of withdrawal. Going through withdrawal is extremely difficult. Withdrawal symptoms can include insomnia, irritability, cravings and other symptoms. Many times, withdrawal requires professional help.

The most common physical symptoms of drug abuse

The most common behavioral symptoms of drug abuse

What to do if Someone You Know is Using Drugs

Many people who once used drugs have overcome their abuse and have gone on to live happy, successful lives. If your teen or young adult is abusing drugs, they can receive help and get back to a normal, healthy life.

But it’s important that they get the help they need as soon as possible. If they’ve developed dependence or addiction, they will experience the effects of withdrawal once they stop using, and depending on the substance, the symptoms of withdrawal can be life-threatening.

So in many cases, medical and professional support is necessary as the young person recovers from drug abuse.

At Sandstone Care, we can help your child overcome drug abuse. Our caring, knowledgeable staff is ready to support your family and answer any questions you may have. Call us at (888) 850-1890. 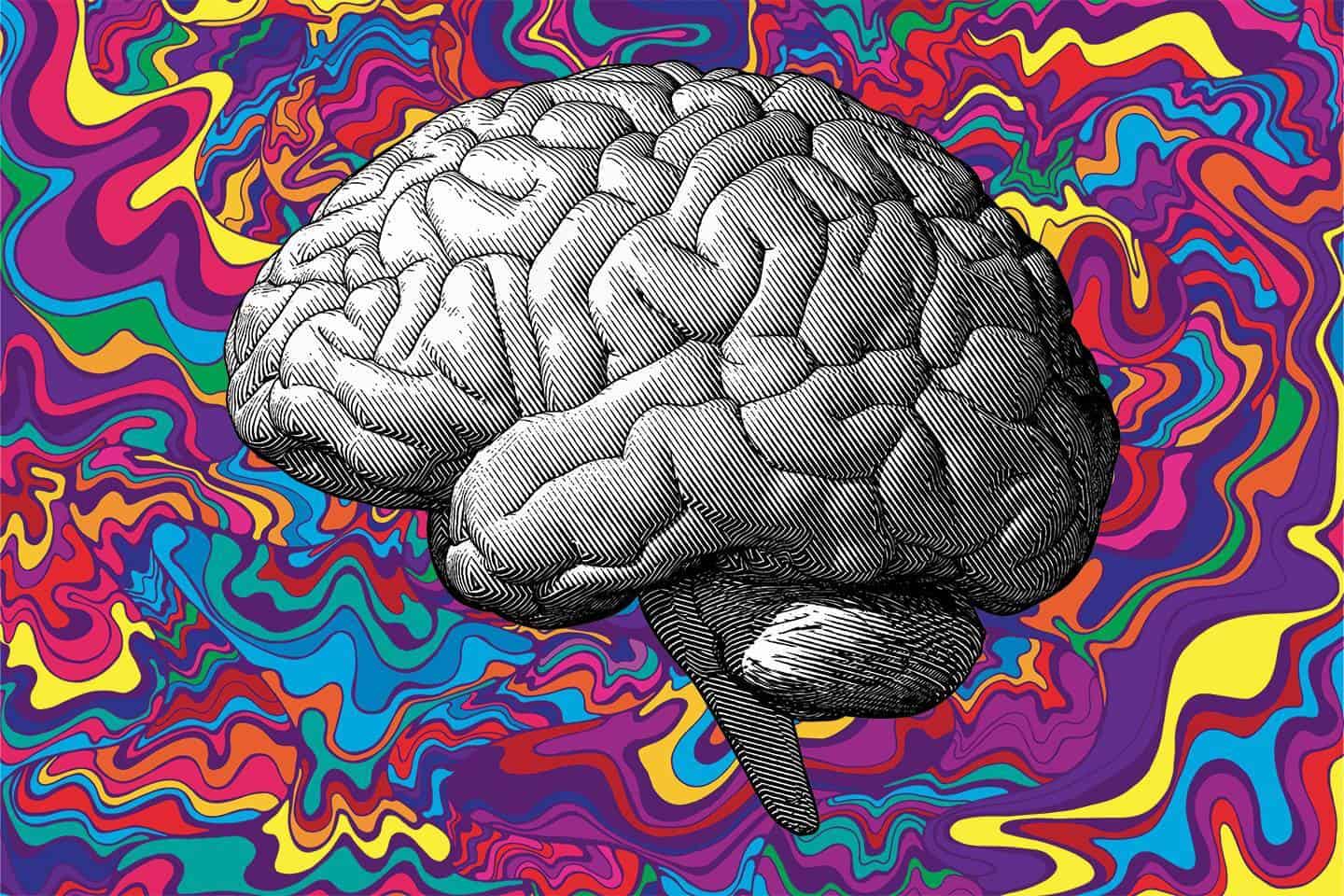