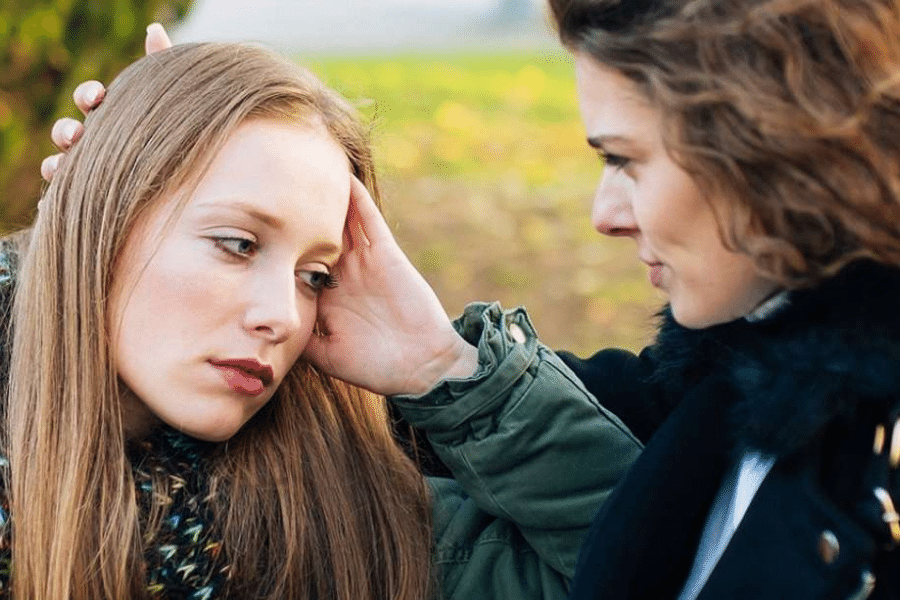 Cocaine is the second most popular illegal recreational drug behind marijuana in the United States. According to the National Institute on Drug Abuse, cocaine use has plateaued in this country, with an average of 1.5 million users aged 12 and up. Despite these statistics, cocaine is still a highly addictive and dangerous substance.

Data from the 2011 Drug Abuse Warning Network (DAWN) report showed that cocaine was involved in 505,224 of the nearly 1.3 million visits to emergency departments for drug misuse or abuse.

Cocaine is a highly addictive stimulant derived from the leaves of the coca plant, native to South America. Cocaine can be found in a variety of forms and is sometimes mixed with substances like baking soda, cornstarch, or flour to increase profits for sellers. Cocaine may look like a fine white powder or a white or off-white crystal.

Signs of Cocaine Use

Cocaine can be snorted, rubbed onto the gums, mixed with water and injected, or its processed form (rocks) smoked. A mixture of cocaine and heroin can also be injected, called a speedball.

Effects of Cocaine on the Brain

Cocaine acts on the brain’s dopamine reward circuit. In normal brain function, a pleasurable stimulus causes the brain to release dopamine, which is then recycled back into the cell that released it. However, cocaine blocks the reabsorption of dopamine, causing an excess of dopamine in the brain at one time. This is what causes cocaine’s high.

Cocaine’s high takes effect almost immediately after use, and the effects last from a few minutes to an hour depending on method of use. Users often take repeated doses of the drug in order to try to maintain the high. Taking large amounts of cocaine can lead to bizarre, unpredictable and dangerous behavior. 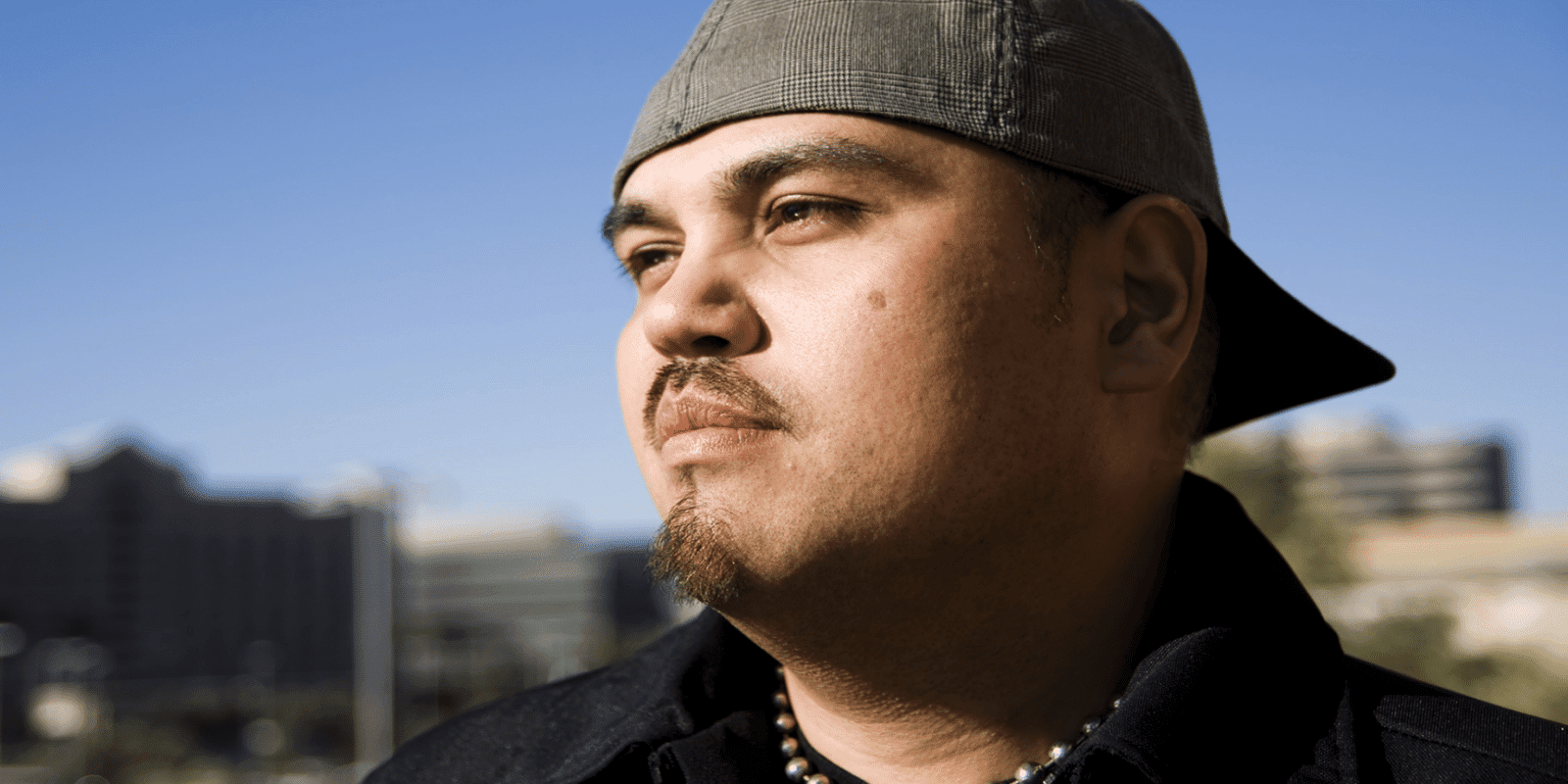 Risks of Cocaine Use

Cocaine acts powerfully on the brain’s reward system. Like other drugs of abuse, over time the brain adapts to the increased stimulus and requires greater amounts of the substance to achieve the same high or to reduce the withdrawal symptoms, which include irritability, depression, fatigue, and insomnia. This leads to dependence or addiction.

Because adolescents’ brains are still developing into their mid-twenties, they are especially susceptible to the impact of cocaine on the brain’s reward system. Adolescent brains are in an active process of establishing neural pathways and their brains are more “plastic,” or adaptable than adult brains.

Abusing cocaine during this stage of life can create difficulties with dopamine balance throughout life.

Teens also tend to have worse impulse control, exhibit more risk-taking behaviors, and have less capacity for long-term judgment than adults. When combined with the disinhibiting and confidence-boosting effects of cocaine, this can make for dangerous decision-making. 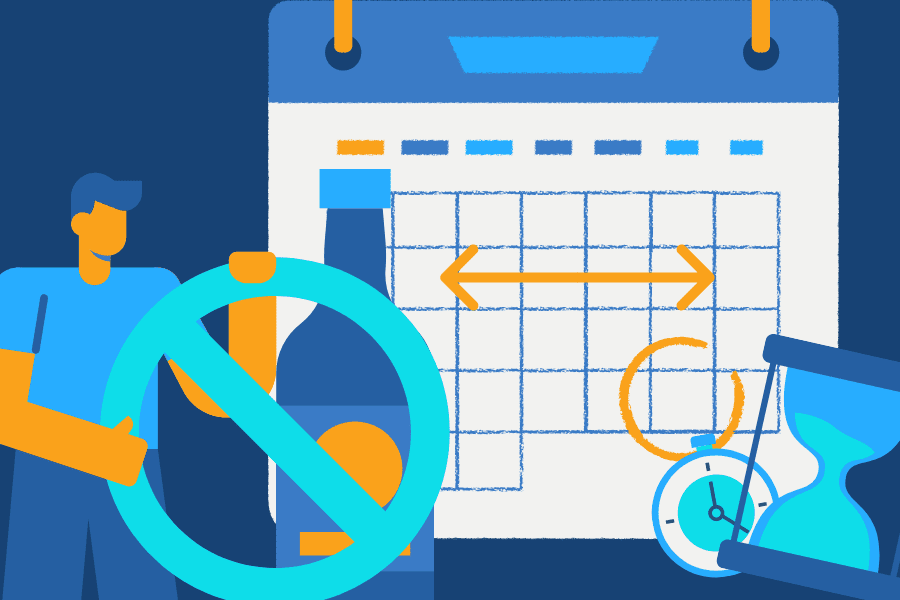