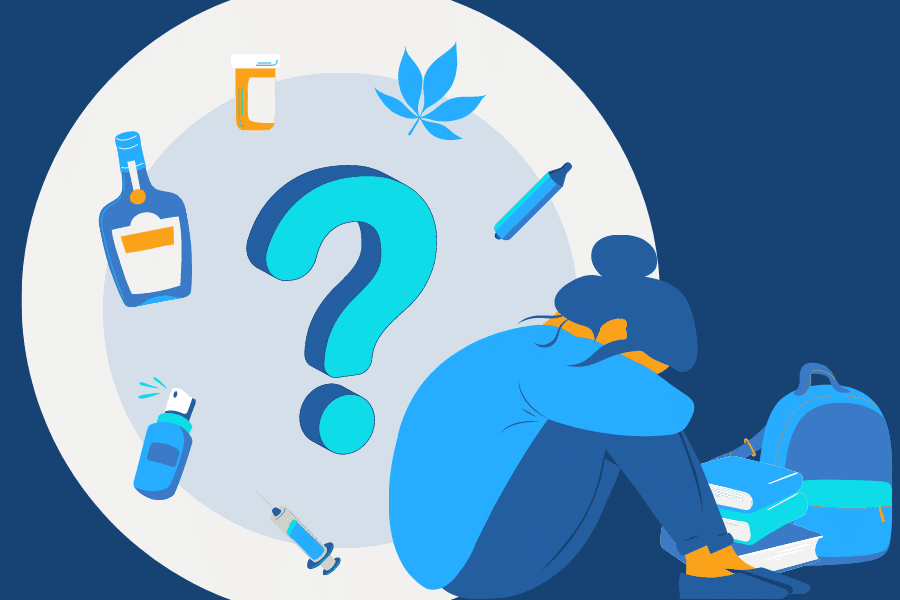 Why The Teen Years Are Some of The Most Difficult Ones Why do teens use drugs

The teen years consist of a series of challenges for everyone. For some though, those challenges can quickly change from conquerable to overpowering, and this can lead to some serious issues for teens.

Once teens enter high school, they are bombarded with the pressures of maintaining good grades, engaging in extracurriculars, getting ready for college, having a social life, and figuring out what they want to do for the rest of their lives.

In addition to the normal stressors that come with being a teenager, it’s not uncommon for teens to face ridicule from peers, feel enormous amounts of pressure from parents or academic advisors, and also to begin dealing with mental health issues.

No two teens are alike, and neither are the challenges that they face. However, there are several common reasons why teenagers may begin to experiment with drugs or alcohol in the first place.

The National Institute on Drug Abuse conducted a survey in 2016 and discovered that 1.9 million adolescents ages 12 – 17 years old had used illicit drugs within 30 days of the survey. A majority of these teens reported being given drugs or alcohol by a peer. Teens want to be accepted and to fit in. When their best friend offers them drugs or alcohol, it’s unlikely that they’ll say no.

It’s not uncommon for mental health symptoms to begin to make an appearance during the teen years. In order to cope with symptoms of depression, anxiety, or other mental health disorders, teens often begin using drugs or alcohol to minimize their symptoms or to “numb out”.

With immense amounts of pressure relating to academics and extra-curricular activities, teens may begin using performance-enhancing drugs or stimulants in order to meet the expectations of their parents, teachers, or coaches.

Kids are naturally curious, and kids grow into teenagers. It’s not uncommon for teens to seek out drugs or alcohol just to know what the sensations of being inebriated are like.

Teens want to feel grown-up, and it’s no surprise that they do! The idea of being an adult is new and exciting, and being able to drink, smoke cigarettes, or use illicit and harmful drugs is also exciting for many teens.

Parents: What Do You Do? The 2016 National Survey on Drug Use & Health estimated that 1.4 million teens need some level of treatment for an illicit drug problem, and the numbers are only growing. If you suspect your child is struggling with substance abuse or mental health issues, it’s important not to ignore the signs.

Then when we look at an actual substance use disorder, that comes into gaining a tolerance. So, do you need more of that substance in order to gain the achieved effect? It can also include withdrawal symptoms, so symptoms that make you feel icky or sick when you don’t use that substance. After that, we look at natural consequences. Are there any legal consequences for their use? Have they lost family or friends due to our use? It’s important to look at those interpersonal relationships, and also assess your ability to carry out things that you enjoy.

Finally, we have to look at the mental health side of things as well. Are we seeing an increase in sadness, hopelessness, and disinterest in activities? Do we notice that those interests return with the use of substances?

Answering “yes” to these questions can categorize that as a dependence on the substance.

Where Do Teens Go To Get Substance Use Treatment?

At Sandstone Care, we value teens and their families. We understand that every teen is different, and do our best to treat them as such. That’s why we created Cascade Canyon Teen Residential in Colorado and Chesapeake Teen Residential Center in Maryland.

At Cascade Canyon and Chesapeake, our clinical and medical team works together to create a unique and effective plan of action for each teen that enters our program. We not only provide treatment for the teen, we believe in treating the entire family unit. That’s why we devoted an entire weekend to providing support for the entire family through experiential activities, group therapy, psychoeducation groups, and family meals.

If you suspect your teen is using drugs or alcohol, reach out to one of our admissions coordinators today to start getting help for your teen and for your family. 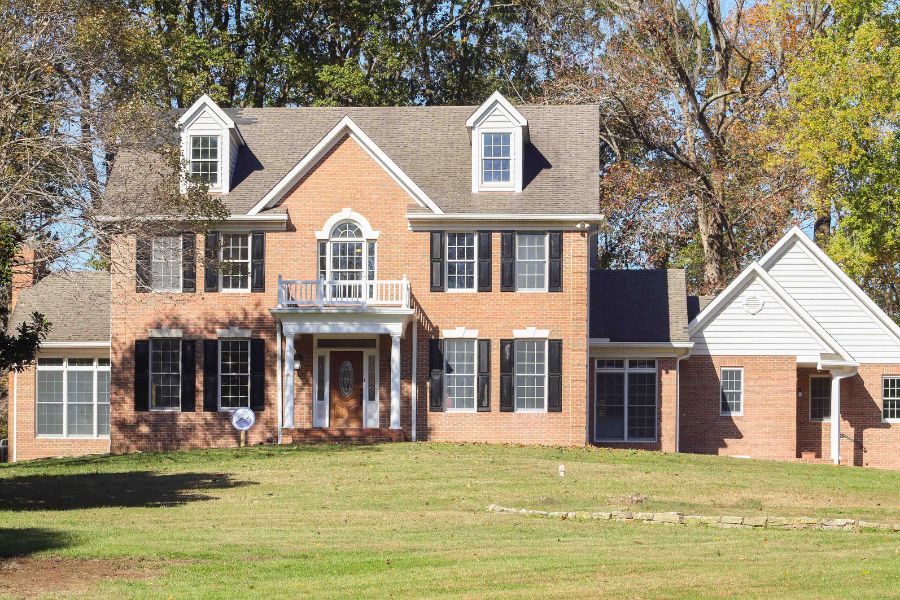 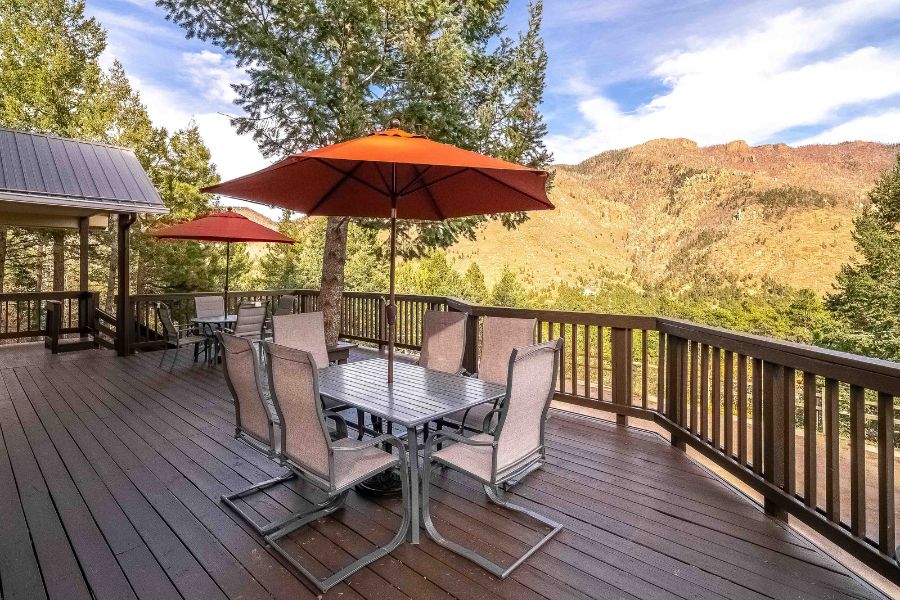 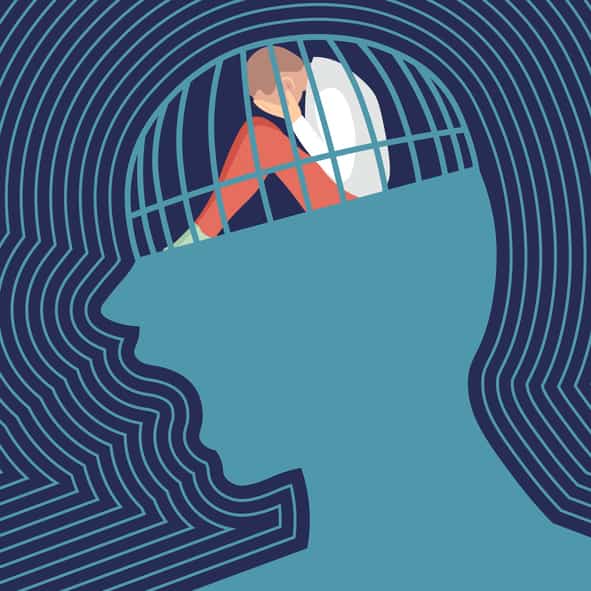 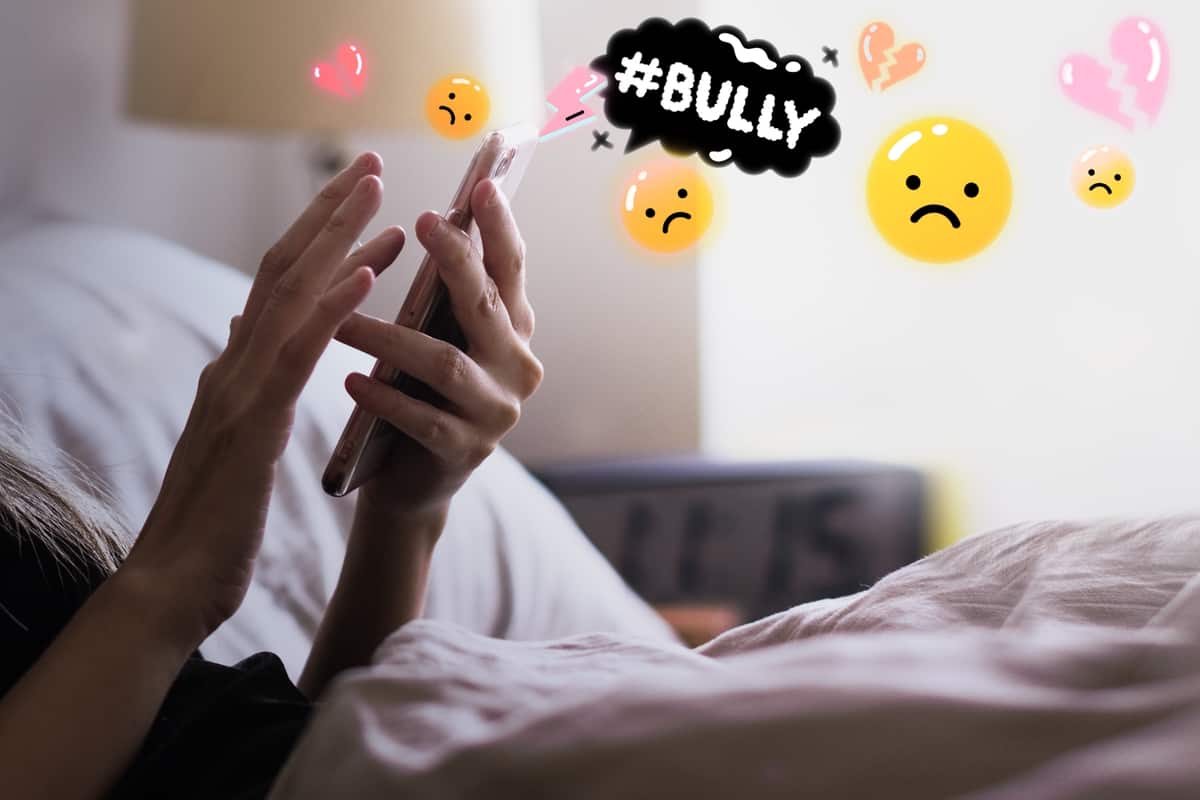