The Grief of Losing Your Addiction 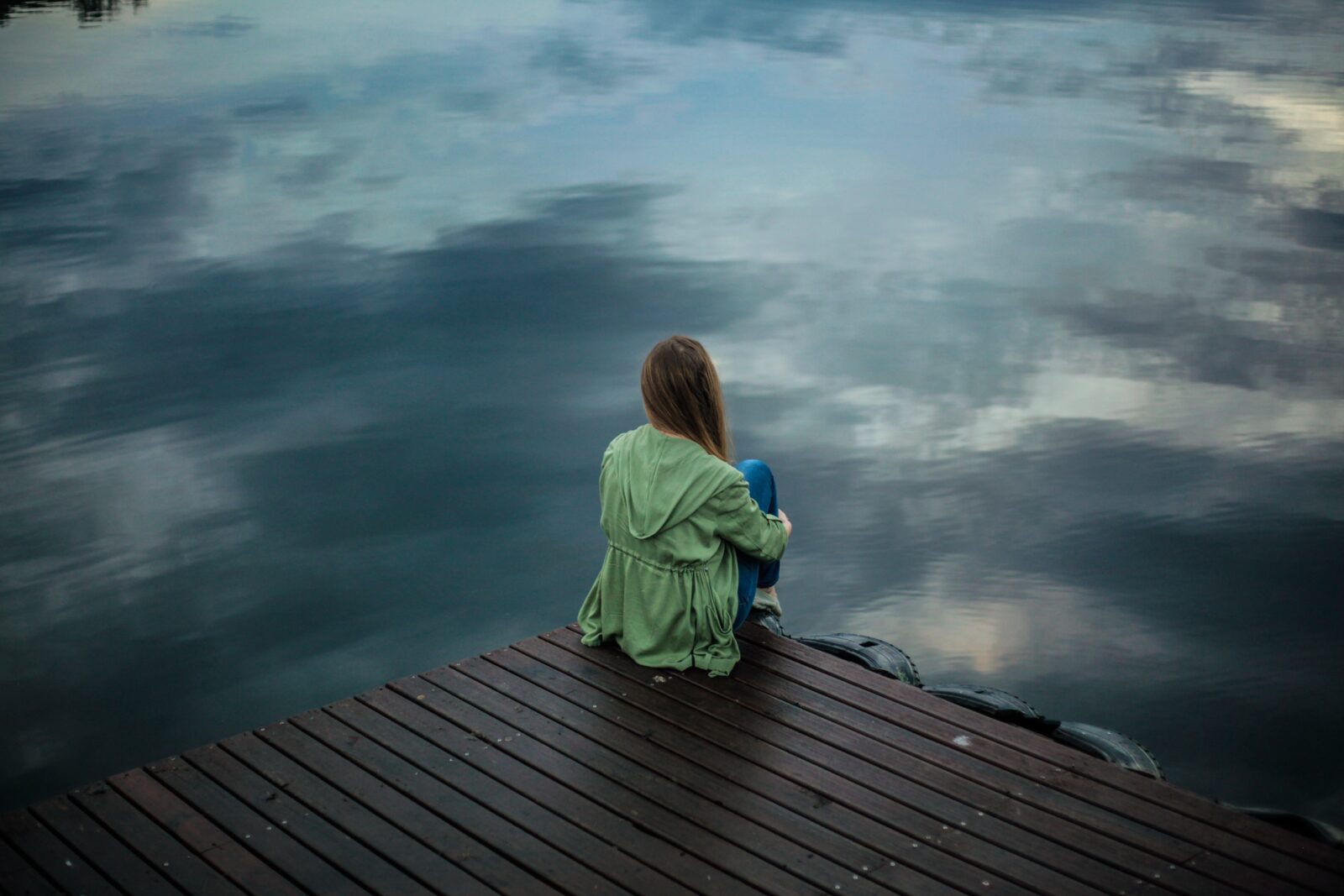 You had the worst day at work today that you’ve probably ever had. Your boss was hard on you, you got written up, customers were rude, and you almost cried in the bathroom during your lunch break.

He smiles at you from across the room, encouraging you to do what you know will make you feel better. After a lot of encouragement, you finally pop several pills into your mouth and wash them down with a swig of liquor straight from the bottle. A haze of relief washes over you as you settle deeper into the couch, his hand reassuringly rests on your shoulder.

He looks at you, his eyes narrowing as he begins to yell at you, condemning you for your actions; “Why would you do that?! You’re worthless! You’re awful!” he screams in your face as he gets up and stomps across the room.

“You told me to do this! You said it would be fine!” You yell back at him, your eyes welling with tears and you pull your knees to your chest, a feeling of failure taking over you.

The Relationship of Addiction

Take a moment to replace the man in the above scenario with your substance abuse. Similar to an abusive significant other, addiction is toxic, indecisive, and harmful to your emotional, physical, and spiritual safety.
He promises you he’ll give you the world. He promises he’ll never hurt you again. He promises it’ll be the last time. And then he does hurt you again, and again, and again. The disease of addiction makes an abundance of promises that it can’t keep. It promises you success, and an easy way to cope.

When addiction is bad, it’s really bad. But when it’s good, it’s so good. Substances generally don’t make you feel awful until you’re coming down or withdrawing, so why would you want to stop using something that makes you feel great and makes your problems disappear for a little while?

From the outside, walking away from a relationship like this seems easy. It’s hurting you, so walk away! The reality of the situation is that the relationship we form with addiction is comfortable. It’s often easier to stay with a situation that might be hurting you, but is providing you with some sense of control and a coping mechanism than it is to learn an entirely new set of coping skills that don’t involve substance use.

When we think of loss and grief, we generally think of the death of a loved one or friend, but it can be so much more than that. The end of a friendship or relationship, losing a physical ability or being diagnosed with a chronic illness, or stopping the use of toxic coping skills, like substance abuse

We talk a lot about addiction and the way it affects our lives, often referring to it as a part of us. Addiction very often becomes an extension of us, and eventually can take over every aspect of who we are as people.

It’s understandable that cutting addiction and substance use out of your life would foster a very real sense of grief and loss. Grieving is an individual and personal experience that is different for everyone, but often includes the five specific stages of grief:

Grief and the stages in which it manifests are not linear. Some people may go through all of the stages multiple times, while others will only experience one or two.

Walking Away From Your Addiction (And Dealing With The Grief)

Even though your addiction was likely not a primarily positive thing for you to experience, it did serve some sort of purpose in for you in your life. For many, drugs and alcohol are used as a coping mechanism.

Grieving the loss of your addiction is an extremely common but often overlooked part of recovery. When you think about it, it’s a huge change to your entire life. Your routine, emotional process, and relationships will all likely change.

One of the biggest changes in getting sober is the act of changing your rituals. Places, patterns, and secretive habits become a daily part of your routine, and now without those rituals, you’re left with a lot of empty space throughout the day.

This is why continued care and outpatient treatment programs are especially beneficial. Day treatment, partial hospitalization programs, and intensive outpatient programs are all extremely helpful when trying to create routine and consistency without substance use.

No one can truly understand the feelings of loss and grief you’re experiencing except for those who have been through it themselves. This is why having a solid support system in place is so important.

Being transparent with your friends, family, and mental health professionals that are caring for you is an integral part of grieving. When you begin to miss your old rituals, or the substance you used, talk to someone about it.

Seek out a recovery meeting or make an appointment with your therapist. Holding these feelings in does nothing but set you up for a relapse later in your recovery. Denying, minimizing, and ignoring your loss does the same thing.

Remember, there is no time limit on how long you grieve. Just feel your feelings. Recovery isn’t always going to provide you with happiness or joy, and it’s going to be difficult, but it is possible.