MDMA, commonly referred to as “Ecstasy” or “E,” was developed in Germany by Merck in 1912 and was originally used as a psychoactive drug in the 1970s.

In 1985, the DEA classified MDMA as a Schedule 1 drug. According to dea.gov, a schedule 1 drug is, “defined as drugs with no currently accepted medical use and a high potential for abuse.”

The FDA has recently approved clinical trials using MDMA to treat people diagnosed with Post Traumatic Stress Disorder. These trials are in phase 3 of testing.

Although there are clinical trials testing the medical benefits of proper and controlled use, it is important to keep in mind that ecstasy is still a dangerous and potentially addicting drug.

This is shown furthermore by drugfreeworld.org, which states there are approximately 9 million ecstasy users worldwide, with the majority of users being adolescents (teens) and young adults.

MDMA (3,4-methylenedioxy-methamphetamine) is a drug that alters both mood and perception. It has chemical similarities to both stimulants and hallucinogens, producing feelings of increased energy, emotional closeness and pleasure, and distorted sensory and time perception.

Initially popular in the club and rave scene, the drug now attracts a broader range of users. It is often called Ecstasy or Molly. MDMA is usually taken as a pill, though it can also be found in liquid molly and powder form.

The popular nickname Molly (slang for “molecular”) generally refers to the supposedly “pure” powder form of MDMA, which is usually sold in capsules.

However, it is very common for these capsules or powder forms to be cut with other substances such as synthetic cathinones (“bath salts”), caffeine, or other substances. This can present a great risk to users, who do not know what they are actually ingesting. How Does Ecstasy Affect the Brain?

Dopamine: Causes a surge in euphoria and increased energy and activity.

It is likely the release of large amounts of serotonin that is primarily responsible for the emotional closeness, elevated mood, and empathy reported by many MDMA users.

So why is ecstasy so addictive? The pleasurable release of these brain chemicals is what many young people may use and/or abuse MDMA. Often taken in social situations like at festivals or dance parties, the drug is touted as helping people relax, enjoy, and open up.

However, there are risks involved with the use of the drug, including the short-term effects of: How Does Ecstasy Affect the Body?

MDMA’s effects usually last around 3 to 6 hours, although many users take a second dose as the effects of the first dose begin to fade. For the next week after the drug use, users may experience impulsiveness and aggression, irritability, depression, anxiety, sleep problems, memory and attention problems, decreased appetite, and decreased interest in and pleasure from sex.

Taken in high doses, MDMA can also adversely affect the body’s ability to regulate temperature. This can lead to a spike in body temperature that can occasionally result in liver, kidney, or heart failure or even death. In addition, because MDMA can promote trust and closeness, and lower inhibitions, its use may encourage unsafe sexual behavior. This increases users’ risk of contracting or spreading sexually transmitted infections (STIs).

Adding to MDMA’s risks is that supposedly “pure” Molly may contain other drugs instead of, or as well as, MDMA. Much of the Molly seized by the police contains additives like ketamine, cocaine, methamphetamine, over-the-counter cough medicine, or synthetic cathinones (“bath salts”).

These substances can be very dangerous, especially if the user does not know what he or she is taking. Users who intentionally or accidentally combine such a mixture with other substances, for example, alcohol, put themselves at even higher risk of negative health effects.

Research results vary on whether MDMA is addictive and it may be difficult to notice ecstasy abuse signs. Some users experience withdrawal symptoms of ecstasy that may be signs of dependence, including depression, fatigue, loss of appetite, and trouble concentrating. The withdrawal timeline varies but symptoms from ecstasy detox can continue a week after use.

Researchers have been curious about MDMA’s potential as an aid in psychotherapy since the ’70s. However, until recently there have been no trials using human subjects. MDMA is currently in clinical trials as a possible treatment aid for post-traumatic stress disorder and anxiety. It is important to note that these trials take place under carefully controlled conditions. There are also long-term effects of MDMA addiction, which include:

What can you do if you’re struggling with ecstasy addiction?

If MDMA is affecting you or your loved one, seek support. Informed, intelligent, care is the best way to show someone you love who may be struggling with a substance use disorder.

Sandstone Care provides many drug addiction treatment options, including support groups. Our treatment centers are located throughout the United States with facilities in Colorado, Maryland, Virginia, and Illinois.

Content for this page was taken from: National Institute on Drug Abuse. 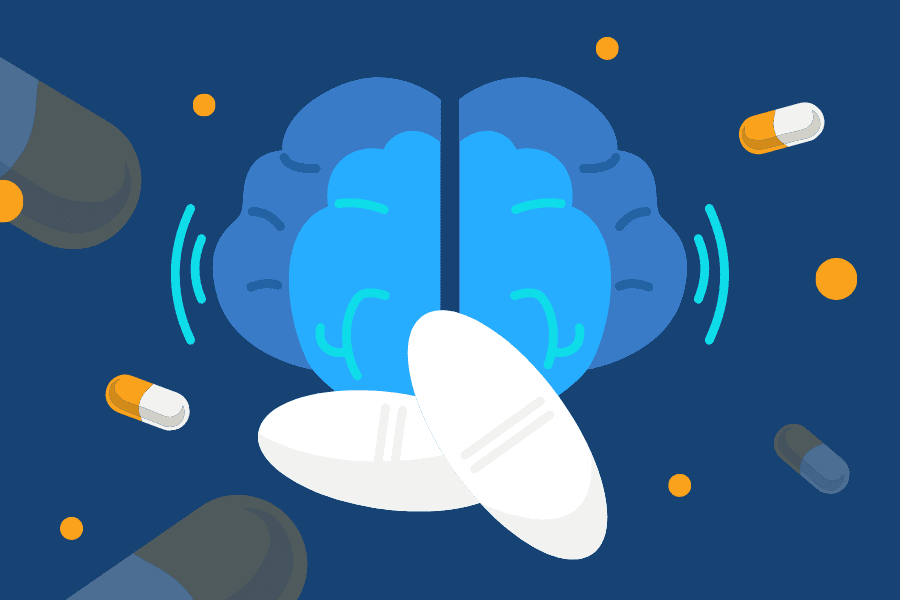 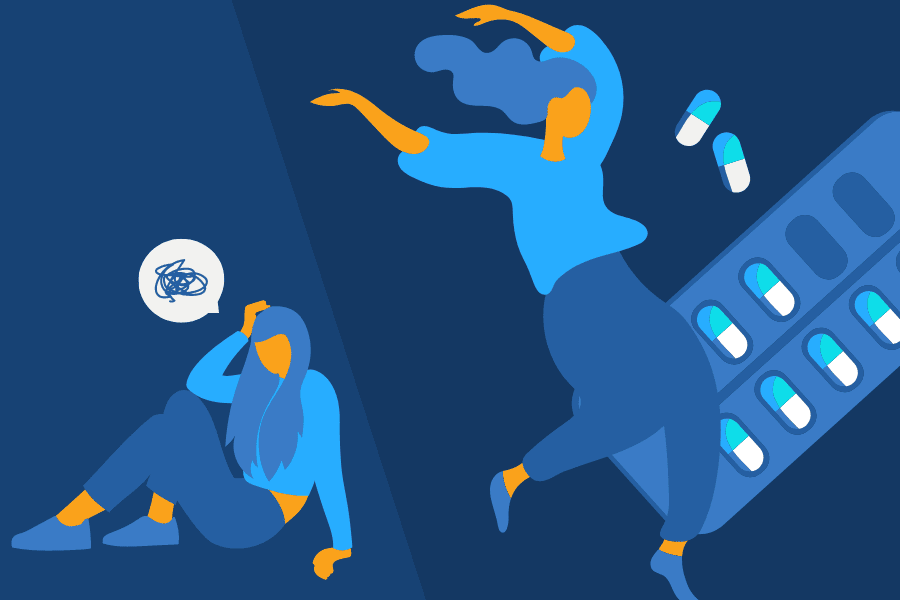