Marijuana has become increasingly common and accessible over the past decade, especially with the widespread legalization of marijuana in Colorado and other states. With this ubiquity has come an increase in teenagers who are dependent and addicted to the drug and need treatment for marijuana addiction.

For many years, marijuana, aka pot or dope, was viewed as a relatively harmless recreational drug that was often used during a certain phase of life by a particular social group: many teenagers tried it out in high school or even college or experimented with it during a phase of liberal rebellion.

Parents often still view the drug through this lens of a phase drug that will not affect their child outside of the moment of usage. Unfortunately, this notion is wrong and the facts about marijuana use indicate that it can have a significant impact on an teen’s brain development, memory, IQ, and overall motivation.

And while for some kids a bout of experimentation may be the case, for many others marijuana plays a much more severe role in their lives and may escalate to dependency or addiction.

What many parents fail to understand is that the marijuana of today is far more potent than it was decades ago, and thus the potential consequences of marijuana use is much higher. Today, marijuana growers methodically develop plants, often in labs, with incredibly high THC content, which is primary ingredient which gets individuals “high”, all in an effort to increase the strength of the drug. In addition, paraphernalia like dabs, vaporizers, etc are also designed to increase its potency.

Most do not realize that the marijuana today is upwards of ten times more potent than in prior years and can have significant impacts on adolescent brain development and emotional regulation, among other things.

If your son or daughter is continuing to use marijuana after initial consequences and severe limitations at home and possibly at school, he or she may have a dependence or addiction disorder.

While only a medical professional can determine a diagnosis, parents are the first line to find help and support for their child. The following symptoms can help you determine whether your child may have a significant issue with the drug:

These are all red flags that your son or daughter may need marijuana dependence treatment or marijuana addiction counseling. As a parent, it can be scary to acknowledge these types of behaviors and even harder to confront your child about them and seek out help. However, getting treatment for your troubled teen is essential.

The sooner therapy and rehab counseling for marijuana is sought out the better. Getting in front of it can significantly reduce the overall counseling and treatment needed, reduce risky behaviors, decrease the likelihood of a secondary drug issue or other substance exposure, and decrease the negative impact a substance disorder will have on your child’s academic and social world.

For parents, determining if their son or daughter is addicted to marijuana, dependent on marijuana, or in need of counseling for marijuana can be extremely difficult and frustrating. There is a lot of different information available and understanding what your child needs can be overwhelming.

At Sandstone Care, we have years of experience and knowledge in assessing and supporting teens and their families through substance usage providing therapy and treatment counseling for marijuana whether you are looking for medical detox/inpatient, day treatment, or intensive outpatient treatment (IOP). In addition to our in-person programs, we offer a Virtual IOP program for teens and young adults.

Contact Sandstone Care to discuss your teen’s specific situation and learn more about the marijuana counseling and a teen residential program to help get them back on track. 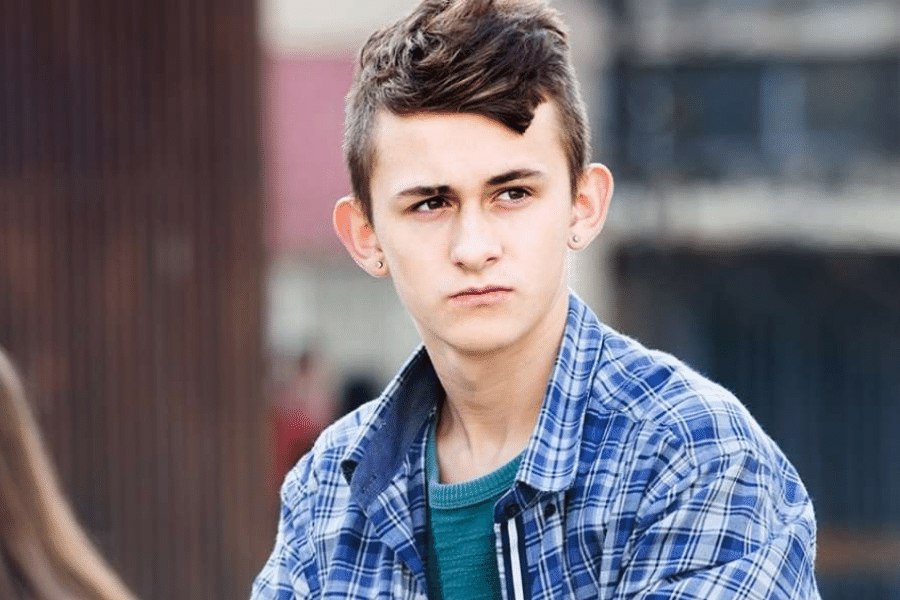 Marijuana Use Impact on Brain Development