Suboxone & Why it is Controversial

An opioid epidemic is sweeping the U.S. This epidemic encompasses the abuse of prescription drugs like Oxycodone (Oxycontin, Percocet) and Hydrocodone (Vicodin), as well as street drugs such as heroin. Communities across the country and particularly in the South and the Rust Belt are being ravaged by this epidemic, losing thousands of people to addiction and overdose.

Among some demographics, opioid overdose has overtaken car accidents as the leading cause of accidental death. As the medical and addiction treatment communities have struggled to effectively address the wave of opioid addiction, one of the solutions that have emerged is medication-assisted treatment or MAT.

Medication-assisted treatment works in a number of ways, including lessening or preventing the effects of withdrawal, preventing opioids from creating a high in the user, or making the user sick if they were to abuse opioids.

Medication-assisted treatment includes the use of drugs such as:

Studies have consistently found that medication-assisted treatment can improve outcomes in people addicted to opioids. However, the powerful drugs used as part of MAT can have their own set of problems and complications, including being addictive and generating a black market themselves and being used as a substitute for treatment instead of an adjunct. One of the hottest trends in MAT is the use of Suboxone, or “box.”

The Science Behind Suboxone

Suboxone is the brand name for a prescription drug that contains buprenorphine (bupe, for short) and naloxone. It is commonly prescribed to address opioid dependence. Buprenorphine is a synthetic opioid that is a partial agonist—it binds to the same receptors in the brain as opioids like heroin or oxycodone, lessening withdrawal symptoms, and taking up the receptors that those drugs would otherwise bind to. However, when taken as prescribed, it does not produce the same high as other opioids. Naloxone is an opioid antagonist which is added to make Suboxone more difficult (though not impossible) to abuse, compared to buprenorphine alone.

There are two aspects that make it especially attractive to those trying to kick other opioids:

While buprenorphine used to be available only in Opiate Treatment Programs, it can now be prescribed in an outpatient setting by physicians who have received special training, increasing its availability.

Many clinical trials have found that in both inpatient and outpatient settings, clients are more likely to follow through with treatment and maintain abstinence from opioids if they receive buprenorphine compared to receiving no medical assistance or receiving clonidine. Dr. Nora Volkow, director of the National Institute on Drug Abuse, says “Overwhelming evidence shows that Suboxone improves outcomes in people with opioid-use disorders.”

Its use has been shown to have the following benefits:

As an aid in detoxification, buprenorphine is the gold standard in reducing withdrawal symptoms and encouraging treatment compliance.

The Controversy Around Suboxone

If all this is true, why the controversy around Suboxone, buprenorphine and other medication-assisted therapies? There are passionate advocates on both sides of the issue in both the treatment community and among people who have been addicted to opioids.
Four main concerns have emerged after more than a decade of Suboxone being on the market:

While pharmaceutical companies advertise Suboxone as abuse-resistant, the reality is less cut and dried. Some suboxone users report taking the drug other than as prescribed, including by snorting or injecting what is prescribed to be taken sublingually. While manufacturers claim that the naloxone in Suboxone makes it unpleasant to abuse in this way, the internet abounds with reports that suggest this is not always the case. Suboxone does not have the same power to get a person “high” as true agonists such as heroin or morphine. However, it is a powerful drug, and, like methadone, one that many users report being very difficult to quit.

While there are ethical doctors on both sides of the maintenance v. detox debate, there are also clinics and doctors who dispense Suboxone and buprenorphine without appropriate monitoring and follow through. In some parts of the country most devastated by the opioid epidemic, cash-only Suboxone clinics (often called pill-mills) are springing up everywhere. The worst of these clinics are invested not in treatment, but in keeping patients coming back for more Suboxone. Still, MAT advocates argue that they would rather see abuse and over-prescribing of Suboxone than people using heroin or oxycontin, which are much more likely to result in overdose and death.

3. Fitting Into an Abstinence-Based Model

Some Suboxone skeptics argue that taking a medication such as Suboxone is not the same as truly being “sober.” In some 12-Step communities, there is a dogma that a person is not truly in recovery unless they are entirely substance-free, including abstaining from medications such as Suboxone or methadone. While this is not true for every 12-Step community or 12-Step based program, the legacy that stigmatizes medication-assisted treatment oftentimes remains.

However, in an epidemic in which one overdose can be fatal, the pro-maintenance side has gained some unlikely allies. Hazelden, the renowned 12-step, and abstinence-based program, changed their policy in 2012 to include more maintenance MAT, even for adolescents, after watching clients frequently relapse and in some cases die from overdose shortly after leaving.

4. Switching from One Drug to Another

Another concern about medication-assisted treatment, slightly different than the “it’s not sobriety” argument, is that it will be used as an alternative to treatment, instead of an adjunct. Critics argue that without addressing the root causes of the addiction, a person merely switches from being dependent on one drug to being dependent on another, albeit generally safer, drug without any concurrent treatment. They also worry that rather than being one step in the process of recovery, people will remain indefinitely on medication-assisted therapy.

Will the Brain Heal While on Suboxone?

While there is a growing body of literature addressing how MAT decreases relapse and prevents fatalities, there is little research on the neurological effects of long-term buprenorphine use. In the absence of definitive data, medical professionals come down on different sides of the debate. Some argue that maintenance on the drug is the best way to prevent relapse, and thus gives the brain a chance to heal from the effects of addiction. Others argue that as long as the brain is constantly flooded with an opioid, even a partial agonist such as buprenorphine, it will not truly heal, as it continues to respond to the presence of exogenous opioids by producing fewer endogenous opioids.

The reality is that the Suboxone debate is not likely to subside anytime soon. As more evidence becomes available on long-term results of buprenorphine use, a clearer protocol may emerge. However, every person who struggles with opioid addiction and dependence is different, and what works for some may not work for others. As such, an individualized approach to treatment, informed by evidence and a deep appreciation for the unique circumstance of each person, is the best tool we have in providing care to those battling opioid addiction.

At Sandstone Care, we meet you where you’re at and understand that treatment, including the use of Suboxone, is not a one-size-fits-all approach. Our goal is to address the core, underlying issues that have led to substance abuse and addiction.

For some people, this may look like taking Suboxone to sufficiently stabilize to address those issues. Others may not need to take Suboxone. As we help clients work through underlying issues, we’ll help them discover the length of Suboxone treatment that’s right for them. 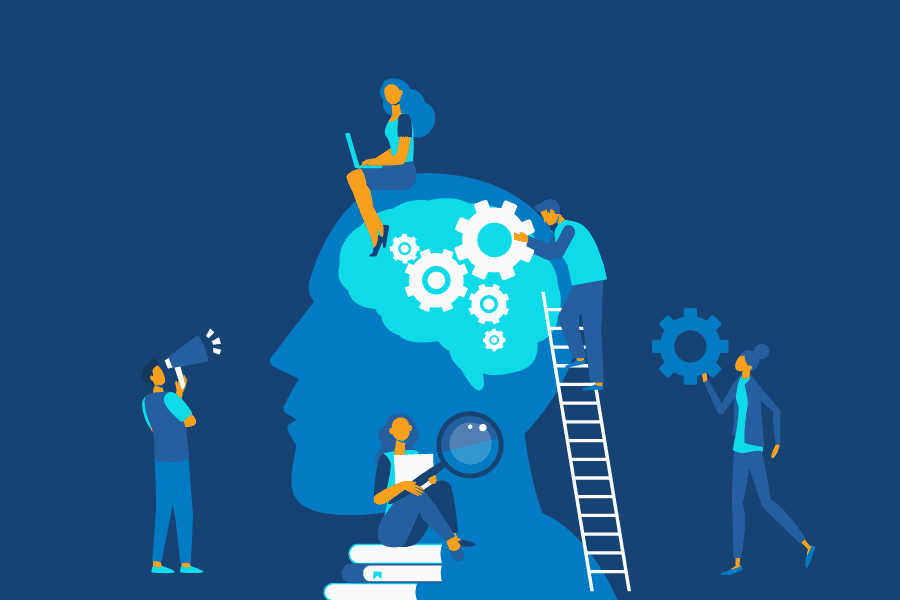 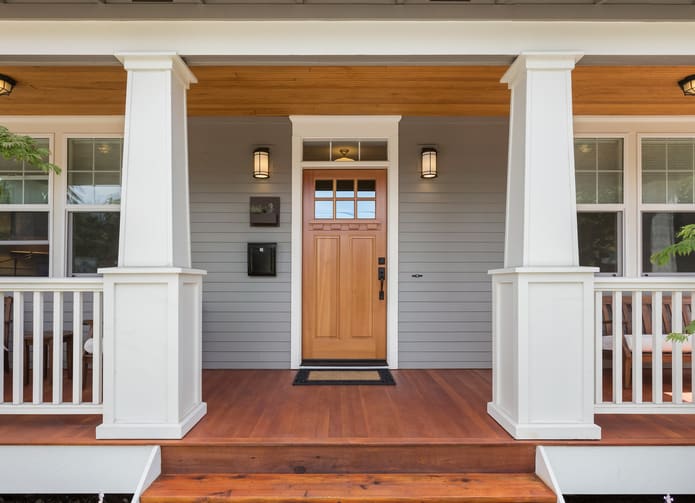